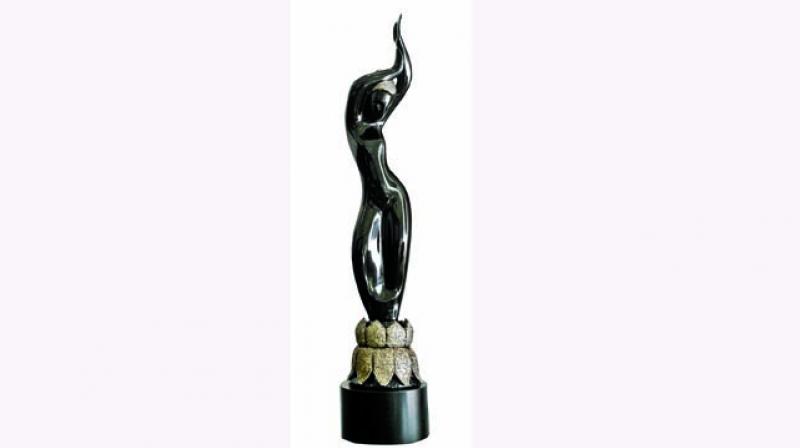 Top actors and actresses apparently charge anything from Rs. 75 lakh to Rs. 3 crore to perform at awards functions.

From 40 years ago till today, the creators and entertainers from our film industry have questioned the credibility of our award functions.

About one of these events, a senior filmmaker said, “They were going to give the best actress award to Sridevi for her performance in English Vinglish. In fact, it was mentioned on their website too. At the last minute, they gave it to another actress. Sridevi and her husband were shocked and decided to boycott all the awards of the season thereafter.”

A couple of years ago, Aishwarya Rai Bachchan was informed she was getting the best actress award for Guzaarish. But her name was changed at the last minute on the insistence of a spiteful leading man.

Many have considered Tigmanshu Dhulia’s Paan Singh Tomar to be the best film of 2012. And yet, it was largely ignored in the popular awards. “These awards are promoted and organized for generating revenues from satellite sales,” says Dhulia.

Top actors and actresses apparently charge anything from Rs. 75 lakh to Rs. 3 crore to perform at awards functions. In addition, most of them insist on receiving their award before their performance.

“I am embarrassed and ashamed to see the film fraternity propagating and celebrating gender bias. We have awards functions where this bias is turned into television entertainment,” said Rakeysh Omprakash Mehra.

Writer Prasoon Joshi feels popular awards have been reduced to spectacles. “They’re designed to entertain viewers. Awards functions are like consumer products, and as long as we recognize them for what they are, we will be fine.”

The infuriated Paresh Rawal said, “The popular awards are useless. They are big marketing events with no substance. A glaring omission was my film Oh My God, which didn’t get any nominations in the popular awards.”

Head honcho of Percept Pictures, Shailendra Singh, quips, “It’s a buffet out there. You eat everything. But you don’t respect or enjoy anything.”