Kabir Khan moves from one cricket story to another

Director Kabir Khan documents the comeback of the Chennai Super Kings in IPL. 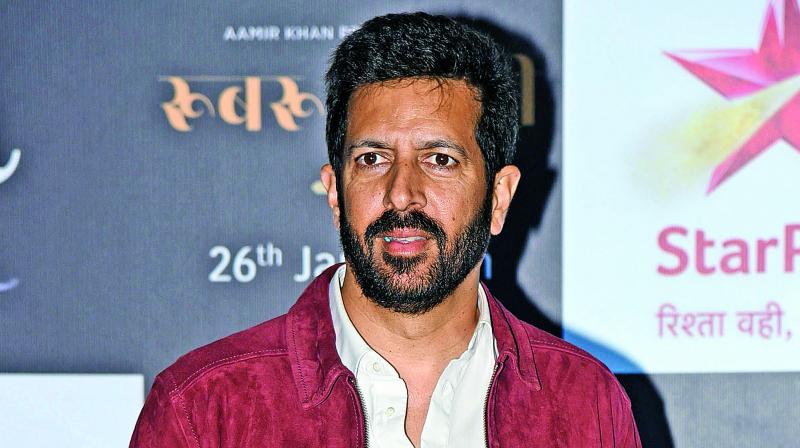 Seems like the cricket bug has bitten director Kabir Khan who is all set to present the journey of Chennai Super Kings and its players as they made a comeback in the Indian Premier League (IPL) following a spot-fixing allegation that banned them from the series for two years.

Talking about his docu-series titled Roar of the Lion, Kabir says, “It is the story of a team that was disbanded following allegations and then what happened to those people. Some were from Australia, some were from different parts of India. We talk about the personal journeys of these people and how they went on to play for other franchises in the IPL and then they all came back to put up a team and won the IPL in 2018. That is the story that I have tried to tell.”

It is interesting to note that the director is also busy making a movie on legendary cricketer Kapil Dev titled ‘83.