Entertainment   Bollywood  15 Mar 2019  Shraddha Kapoor is no more a part of Saina Nehwal biopic, find out who replaced her
Entertainment, Bollywood

Shraddha Kapoor is no more a part of Saina Nehwal biopic, find out who replaced her

The sports drama is helmed by Amol Gupte and produced by Bhushan Kumar. 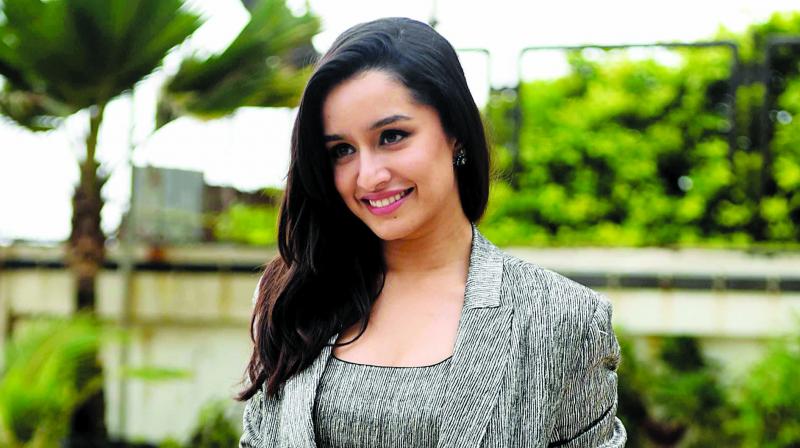 Mumbai: Shraddha Kapoor has recently been dropped out of Saina Nehwal biopic after training hard to play ace shuttler of the world on-screen. Interestingly, Parineeti Chopra will now be seen essaying the role of Saina Nehwal.

Yes, Mumbai Mirror reported, Shraddha has a packed calendar and due to constant date clashes, the actress is not able to devote her time for the film. A source informed the leading tabloid, "Despite everyone’s best efforts to accommodate the Saina biopic, dates were clashing, so it made sense for Shraddha to opt out. The decision was taken by mutual consent. Meanwhile, Parineeti loved the script and will start prep soon." 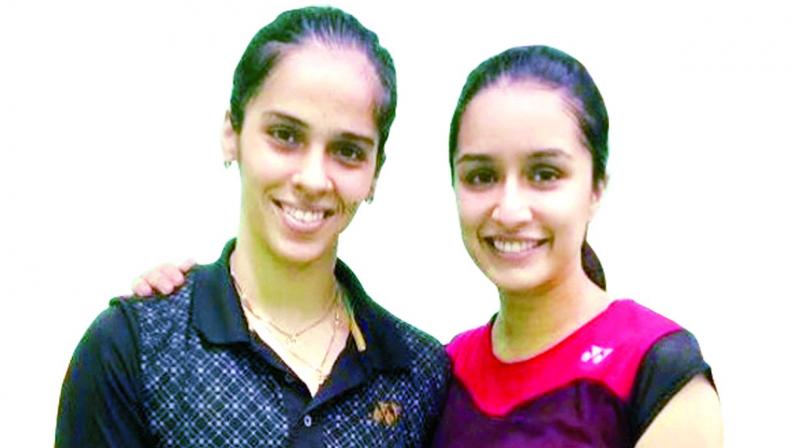 Speaking about the film and replacement of Shraddha, Producer Bhushan Kumar told Mirror, "We want to wrap up Saina by this year-end for an early 2020 release, so going ahead with the project is a decision taken by mutual consent. We are glad Parineeti has come on board for the film. Saina has made every Indian proud and we can’t wait to take her story to the world in the year of the Olympics.”

Shraddha has a lot of films in her kitty. She will be seen in films like 'Chhichhore', 'Street Dancer 3D', 'Saaho' with Prabhas and 'Baaghi 3' with Tiger Shroff. Meanwhile, Parineeti Chopra too will next be seen in projects like 'Jabariya Jodi' and 'Sandeep Aur Pinky Farrar'. Her next 'Kesari' opposite Akshay Kumar is all set to release on March 21, 2018.

Coming back to Saina Nehwal biopic, the sports drama is helmed by Amol Gupte.