Tiger Zinda Hai: Check out fresh pics of Salman-Katrina from shoot in Austria

Pictures from the sets of the film in Austria have shown up on the internet and have instantly gone viral. 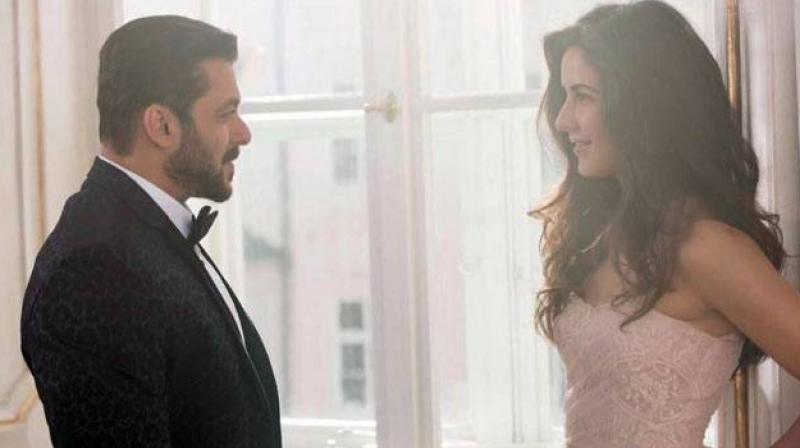 Salman Khan and Katrina Kaif on the sets of the film.

Mumbai: Fans of Salman Khan have been waiting for the superstar's next blockbuster after 'Sultan' which had released in 2016.

The superstar has been going the extra mile to perfect the two characters.

The latter, especially, has Sallu reuniting with his rumoured former flame, Katrina Kaif, who had also been a part of the prequel.

Sallu will be seen sporting a well groomed beard in the film, much in sync with the theme of the espionage thriller. 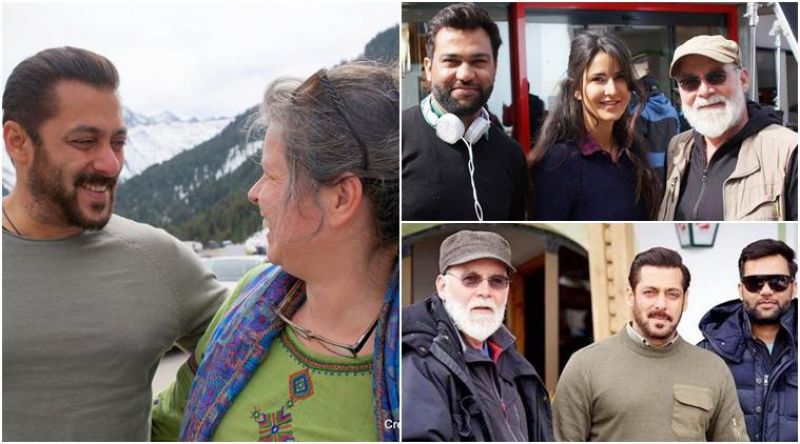 And now, much to the glee of his fans, pictures from the sets of the film in Austria have shown up on the internet and instantly gone viral. 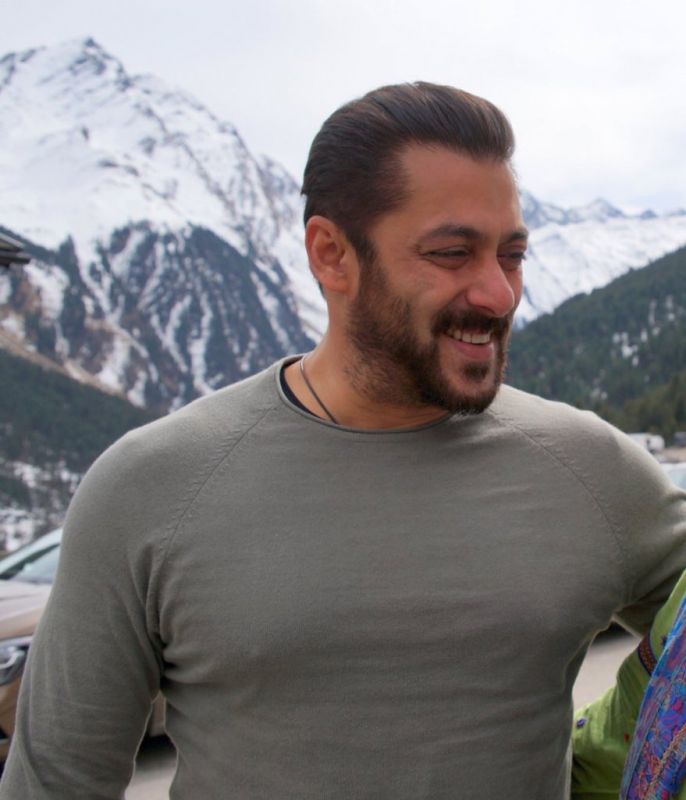 The film, produced by Aditya Chopra, has been in the news, much courtesy the immense popularity of the first instalment. 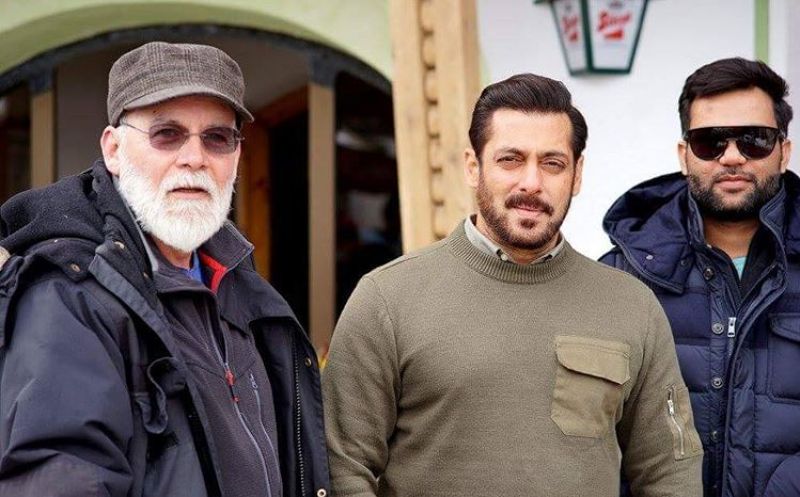