The trailer of her next Hollywood venture, A Kid Like Jake, leaves a lot to be desired. 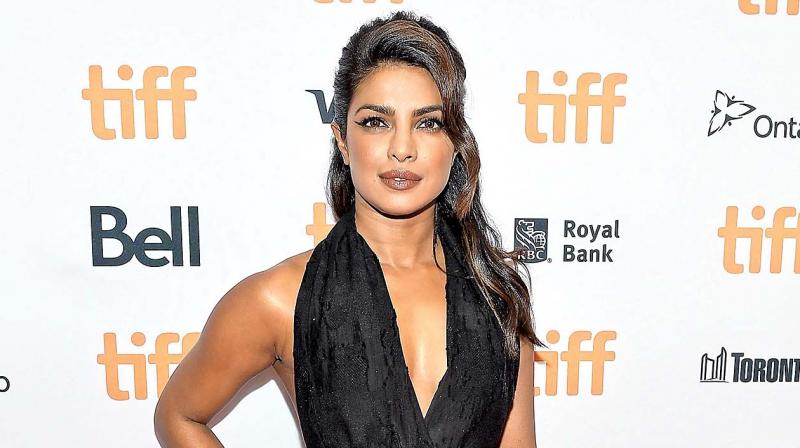 Priyanka Chopra is probably one of Bollywood’s most prominent imports to the West. Having starred in her own TV show Quantico, the actress is a legitimate actor from India making a mark in non-stereotypical, and important roles, in the West.

However, her film assignments in Hollywood have been uninspiring so far. While her — rather truncated — role in Baywatch was nothing to write home about, the trailer of her next, A Kid Like Jake, leaves a lot to be desired.

The moving story is of a couple, Claire Danes and Jim Parsons, trying to cope with their transgender child. Priyanka plays a friend of the family, and has a fleeting appearance in the trailer, with just one sentence.

This leaves us wondering if — unlike Baywatch — the movie will have more of Priyanka, because she has a lot more to give as an actor.

Regrettably, Priyanka has hit a roadblock in her journey westwards, and Bollywood too seems to have gotten a move on to the younger generation.

But Priyanka has a few films in her kitty in Hollywood still. It remains to bee seen how things pan out for her.