Entertainment   Bollywood  15 Apr 2019  If people like you in films that you've done, you get more work: Fatima Sana Shaikh
Entertainment, Bollywood

If people like you in films that you've done, you get more work: Fatima Sana Shaikh

The Dangal actress believes that networking doesn't help to get work in the industry. 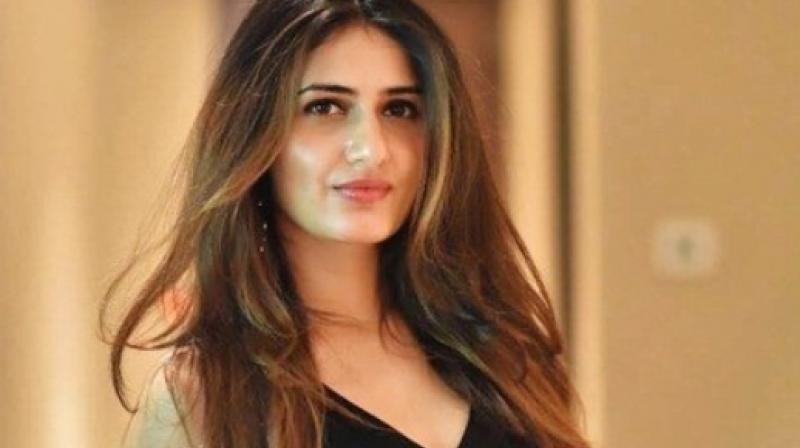 Mumbai: Fatima Sana Shaikh is all set to present varied performances with her two upcoming projects, Anurag Basu's next and horror-comedy Bhoot Police which has already started generating buzz. After two grand films, Fatima opens up about her work and approach towards the industry.

The Dangal actress believes that networking doesn't help to get work in the industry. Talking about working on merit Fatima Sana Shaikh shares, "I am socially awkward as a person especially when it is filmy gathering, where you know people but you still don't know them well. But, I think eventually your work matters. If people like you in the films that you've done, you get more work. Even if people are getting work due to networking but that's absolutely not a case with me".

Recently, the actress shared a picture from her upcoming film Bhoot Police which showcases her in an uber cool avatar as a modern girl as opposed to her earlier characters.

Having wrapped a schedule of Anurag Basu's next in Bhopal, Fatima Sana Shaikh is gearing up for Bhoot Police to roll in August.

Slipping into characters that were mentally as well as physically exhausting, Fatima added life to her roles as a wrestler as well as a warrior princess.

Following a tough routine, learning wrestling for Dangal and then stepping into the shoes of a warrior and learning archery, Fatima has exhibited immense perseverance and dedication for all her films.