Entertainment   Bollywood  15 May 2019  Did Aditya Seal compare 'SOTY 2' with 'Avengers'? Here's what the actor has to say
Entertainment, Bollywood

Did Aditya Seal compare 'SOTY 2' with 'Avengers'? Here's what the actor has to say

Aditya got trolled on social media after comparing 'Student Of The Year 2' with 'Avengers'. 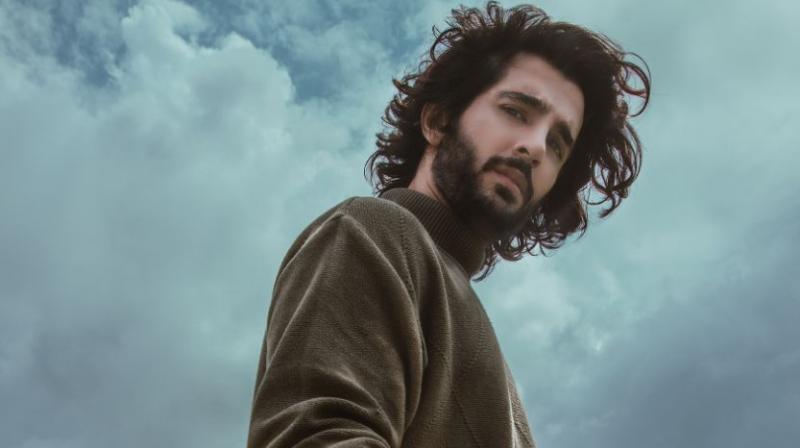 Mumbai: 'Student Of The Year 2' actor Aditya Seal has recently given clarification over his over-enthusiastic statement on comparing his latest release with Avengers.

In a statement, the SOTY 2 actor stated, "I was misquoted. I had said that people are giving us flak that 'aise colleges hote nahi hain.' There was no comparison between Avengers and SOTY 2. I said, that in Avengers, they take you into a world that doesn't exist, but you believe it because it looks beautiful. Here, nowhere have we said that this is a true story. This a different world and you would want to be part of a school like this because it is fabulous. That the inference that I derived. I don't know why people started comparing Avengers and SOTY2, it's so bizarre. I am having a hearty laugh."

Notably, in an interview with Times Now, Aditya had said, "This is a fantasy. Who wouldn’t want to be a part of a school like this, where you have such amazing-looking people and the school is this good? We are just trying to create a world for people where they can just watch it and be like, ‘Oh, I wish I was a part of this!’ When I watch ‘Avengers’, I want to be a part of it. I want to be Tony Stark/Iron Man. The same way, we are trying to create a world for them."

After his statement, Aditya got trolled on social media. Meanwhile, Student Of The Year 2 also stars Tiger Shroff, Tara Sutaria and Ananya Panday in pivotal roles. Directed by Punit Malhotra, the film is doing well at the box office.