This will not only be the actor’s second collaboration with Rohit Shetty but also with Akshay Kumar. 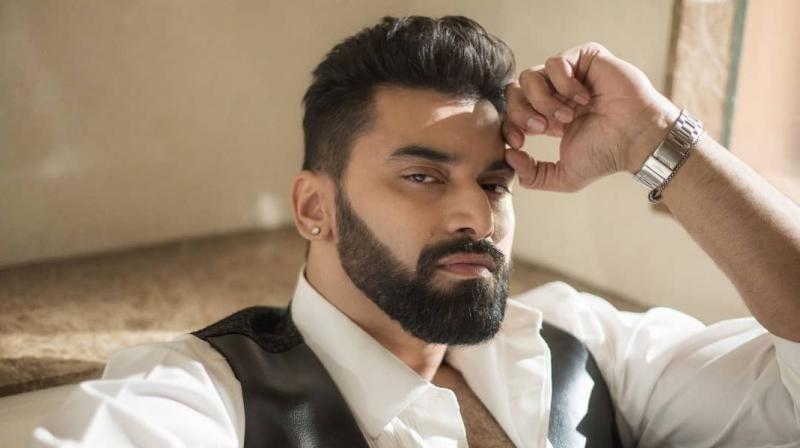 Mumbai: After playing Thangaballi in Rohit Shetty’s Chennai Express, Nikitin Dheer will play a baddie once again in the filmmaker’s forthcoming cop drama, Sooryavanshi. This will not only be the actor’s second collaboration with Rohit Shetty but also with Akshay Kumar. Earlier, he had shared screen space with the Khiladi in Housefull 3.

Nikitin is all praises for Rohit Shetty as he gave him the memorable role of Thangaballi, he says,” I have the utmost respect for Rohit Bhai. I look up to him. I have immense faith in him as a filmmaker. He brings out the best in me. When I saw Chennai Express for the first time, I remember hugging him and crying like a baby. Thangaballi has been the best role of my career so far. I felt immense pride being part of such a wonderful film.”

Talking about playing an antagonist in Sooryavanshi, he adds, “Being a part of this cop universe created by Rohit Bhai is an absolute privilege. Who can forget Jaykant Shikre (played by Prakash Raj), one of the most iconic villains of recent times, who received as much love as Singham? In Simmba again, the magic was recreated. That’s the beauty of this universe. The villains have left big boots to fill and I hope I can do a job that keeps the legacy going.”

Nikitin who is really excited to collaborate with Akshay says, "My father (Pankaj Dheer) did seven films with him at the start of his career. I remember watching him on set as a kid and observed the fire and passion he had. Then, I got a chance to work with him in Housefull 3 and it was a lot of fun. While that was a comedy film with a hint of action, this is an all-out action film. So, for me, it will be like going to school and taking lessons in the craft from teachers. I can’t wait to learn more from him. The best part about working with actors of his calibre is that one walks away richer in values, work ethic and experience. I’m looking forward to it.”