The rumours started when Divyendu went to meet Aanand L Rai at his office when the film’s announcement was made. 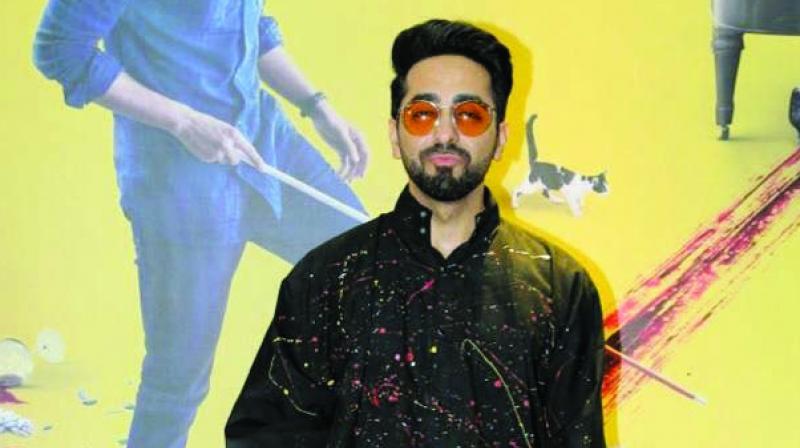 It was being speculated that actor Divyendu Sharma, who started his career with the Pyaar Ka Punchnama series and then went on to be in the recent Shahid Kapoor film Batti Gul Meter Chalu, would be playing Ayushmann Khurrana’s gay partner in the upcoming sequel to Shubh Mangal Saavdhan called Shubh Mangal Zyada Saavdhan.

“The rumours started when Divyendu went to meet Aanand L Rai at his office when the film’s announcement was made. Hence, speculations started immediately that Divyendu was the one who was being cast opposite Ayushmann in the film that speaks about what was impossible till recently – a relationship   between two people of the same sex. But then, Divyendu went to Rai’s production house to have a meet on some other project. Rai is producing a slate of films and Divyendu had a positive meeting for the other projects,” says a trade source.

While everyone normally wonders abut the actress to play opposite the leading man, now the speculations have drifted to finding the male actor. Well, it’s definitely a first for Bollywood.