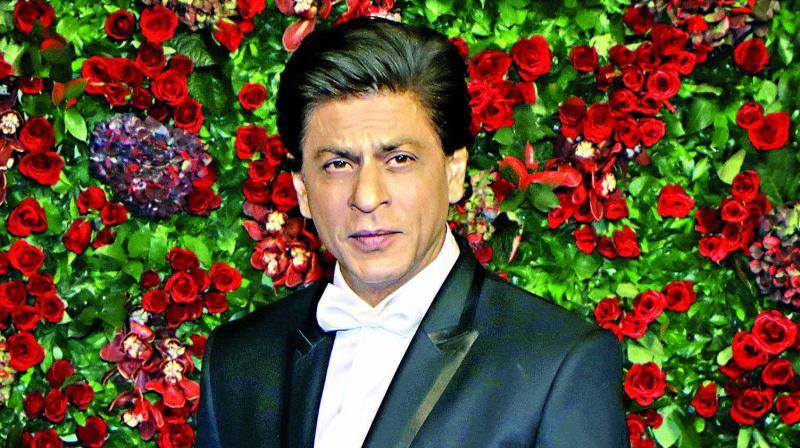 The actor has taken to his official social media handle and tweeted giving a small detail about his appearance. Shah Rukh Khan wrote, "Flying into another city that never sleeps... A great idea for someone like me. New York calling."

Flying into another city that never sleeps... A great idea for someone like me. New York calling.

Being the only Indian to feature on the show, fans of the star are constantly posting about the news on social media and we figured there was something big in waiting.

The social media has it that the two stars of their respective industries will be coming together on one platform and the audience is surely getting a package of entertainment from the episode. The social media is abuzz with the news dropping in the fans are constantly posting with love for their “Badshah”.

The host, David Letterman is an American television host, comedian, writer, and producer who has hosted late night television talk shows for 33 years in his career.

The first season of the very successful show hosted by David Letterman saw him interviewing the leading names such as Barack Obama, George Clooney, Malala Yousafzai and Jerry Seinfeld, which will see the global icon, Shah Rukh Khan as a guest on the esteemed list.

With the fans going gaga and the social media giving us all the hints, if this turns out true then this feature of Shah Rukh with David Letterman will definitely be a promising entertainer and just like the fans, we are excited!