The battle for a release date

Sources inform us that both the directors and the production teams want the release date to be on August 2. 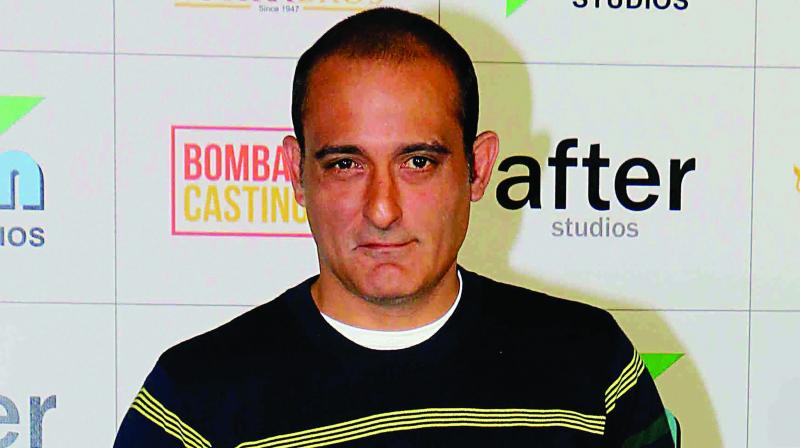 For a production house that manufactures films by the dozen, it can be problematic to assign release dates. Well, Bhushan Kumar’s T-Series has bankrolled quite a few films this year, one of them being Section 375 which stars Akshaye Khanna and Richa Chadha and deals with the misuse of rape cases and is directed by Ajay Bahl.

There is yet another film by the production house, starring Sonakshi Sinha and Varun Sharma which also marks the film debut of rapper Badshah as an actor and is being directed by Shilpi Dasgupta.

Sources inform us that both the directors and the production teams want the release date to be on August 2. “Bhushanji has already announced the release date of Section 375 as August 2. Now, the other team is also keen on coming out on the same date. A film’s release means three months of planning and promotion and there needs to be release date available to T-Series as well. They already have the year’s calendar blocked. So whichever film is coming on August 2, will be lucky and the other film will be pushed by quite a bit. Hence both of them are trying their luck,” says a trade source.