Will Aamir Khan do Sarfarosh 2?

The Sarfarosh director is working on the script for the second installment and finalising the cast. 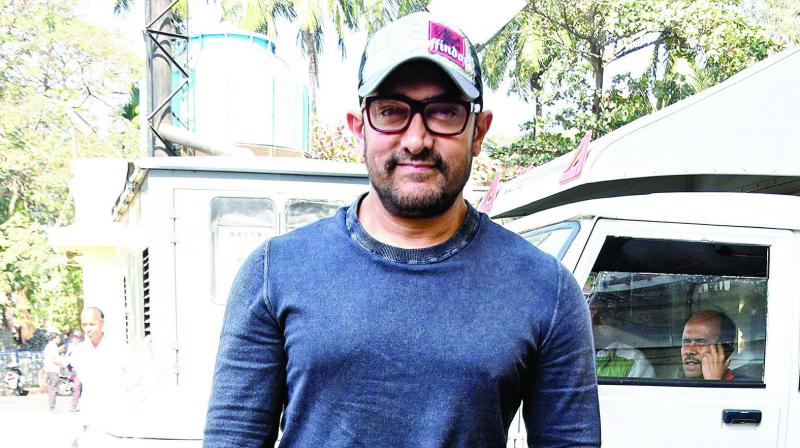 The 1999 film Sarfarosh directed by John Mathew Mathan was one of the most iconic films of that decade. Aamir Khan played the role of ACP Ajay Singh Rathod and the film not only gathered rave reviews but was a huge box office grosser.

Mathan has been planning a sequel to Sarfarosh for a long time, but could not make it with Aamir. There were talks about John Abraham joining in on the film. In fact, last year John even told the media, “John Mathan and I are co-producing the film and we are working on the script and want to go on the floors next year.”

But John Abraham, who has also been busy with a slew of patriotic films, has not found time to work on the project. Now sources close to Mathan say that the actor is out of the project and Mathan will go ahead with someone else. “John Mathan is keen on approaching Aamir Khan again but is not sure if he will agree. He has someone in mind as well and we may see an announcement soon once he wraps the script,” informs our source.