Salman Khan to play a father in Remo’s next

This relationship with his young fans seems to extend to his recent film role choices as well. 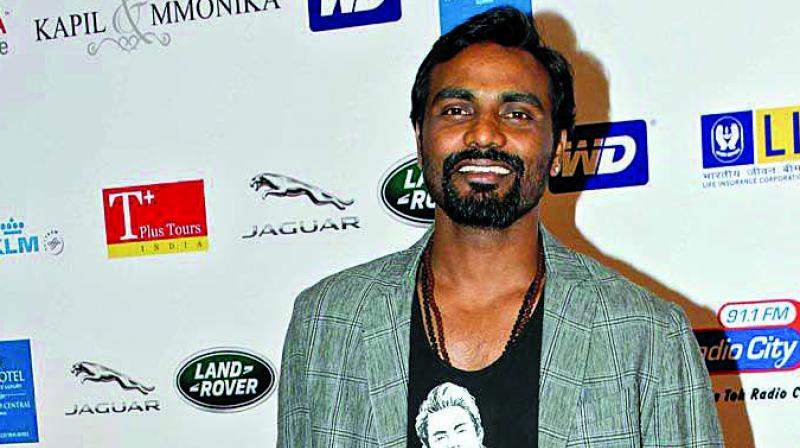 Salman Khan’s affinity for kids in real life now extends to his reel life as well.  The actor shares a special bond with children and gets along famously with them. This relationship with his young fans seems to extend to his recent film role choices as well.

In Bajrangi Bhaijaan, fans appreciated his bonding with the little girl far more than his romantic pairing with Kareena Kapoor Khan. In the forthcoming Tubelight, Salman shares a rather friendly rapport with a little Chinese boy.

The case is similar to choreographer-turned-director Remo D’Souza’s film to be shot in 2018. Salman plays the role of a widower with a 9-year old daughter, and he learns to dance to please his daughter.  Once again, the focus is the familial relationship and not the romantic angle. Interestingly, Shah Rukh Khan had played a widower early on with a 9-year old daughter in Karan Johar’s  Kuch Kuch Hota Hai.