A source reveals that shooting for the film will begin in August, right after the monsoons, as it involves a lot of outdoor, on-the-field filming. 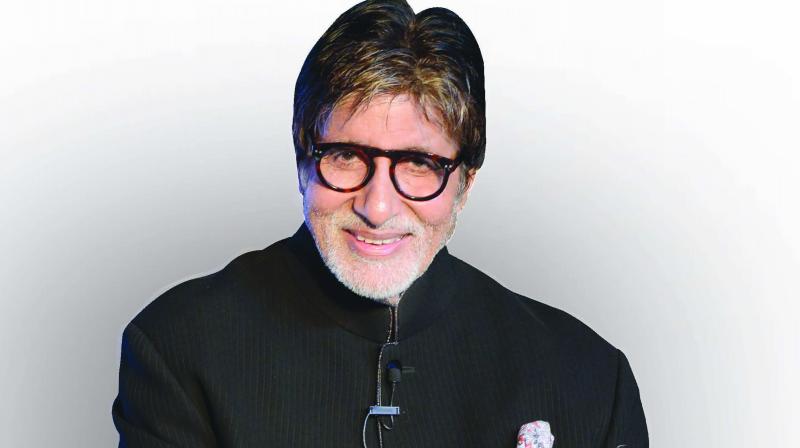 With Bhushan Kumar and his company, T-Series, stepping in to bail out the beleaguered project, Jhund, the biopic is all set to roll in August. The film tells the story of Vijay Barse, a retired teacher in Nagpur who took it upon himself to teach slum kids the game of football.

Given the motivational storyline, Amitabh Bachchan was most excited about the film. However, after the project experienced budget-related problems, Amitabh reluctantly announced his exit from the project.

Thanks to the help extended by Bhushan Kumar, the project is back on the track. A source reveals that shooting for the film will begin in August, right after the monsoons, as it involves a lot of outdoor, on-the-field filming.

But prior to this, the director will take Mr Bachchan to meet his real-life inspiration, Vijay Barse, in Nagpur.

Says a source, “Mr Bachchan has expressed a wish to meet Vijay Barse. Since the biopic will be made with Vijay Barse’s consent and approval, a meeting between the reel and the real is seen to be imperative.”

Interestingly, Vijay, which is the name of the character Mr Bachchan  will play in Jhund, was also the name given to him in his most famous roles in Zanjeer, Deewar, Trishul and Sholay.