Ayesha also spoke about her experimental fashion sense but admitted to being a 'jeans girl'. 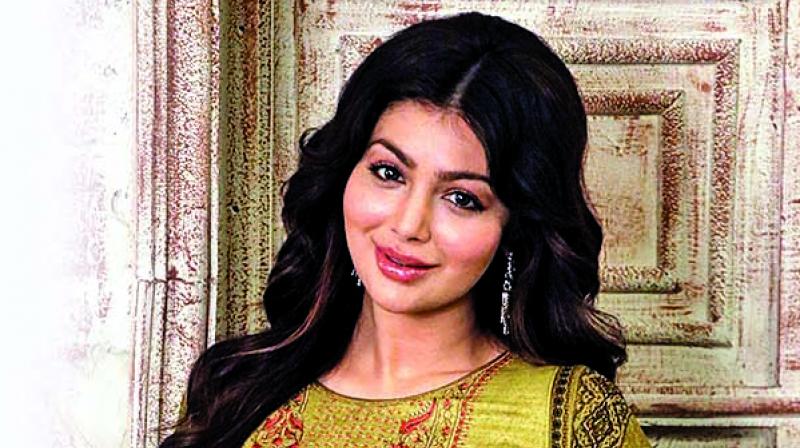 Ayesha Takia Azmi was last seen in movies seven years ago. Recently, she made her comeback in front of the camera, albeit, a still one. The Dor actress, who did a music video a few years ago, was seen posing for a photoshoot on Wednesday. The photo session was for an ethnic wear fashion brand. Apart from donning a beautiful outfit, what was also striking about the actress was her lips. The actress seemed to be flaunting a new set of lips. Trolled for her lip surgery, the actress says that no one can escape being trolled. “Trolling happens not just to a public figure. Even common people are bullied online. My sister (Natasha) also gets trolled. She is not an actor or a celebrity, but she gets trolled for her tattoos and looks at times. So, one should not look at the dark side of social media but also look at happy things,” suggested the actress.

Ayesha also spoke about her experimental fashion sense but admitted to being a 'jeans girl'. The actress said, "Every girl loves to dress up. I too am trying different looks. Indian clothes look beautiful. But I wear jeans often. I am a jeans girl. I think everyone should try and be their glamorous best and wear high heels. Indian outfits also look glamorous."

The actress did her first shoot when she was a teenager and says, “I was around 15 and I shot my first project with Subi Samuel and it was for my portfolio. It has been a long time.” Ayesha recently shot for a film called Borivali Ka Bruce Lee with Neil Bhoopalam.