The actress, who has gained the favour of the critics after Bharat, says that highs and lows are all part of the film industry. 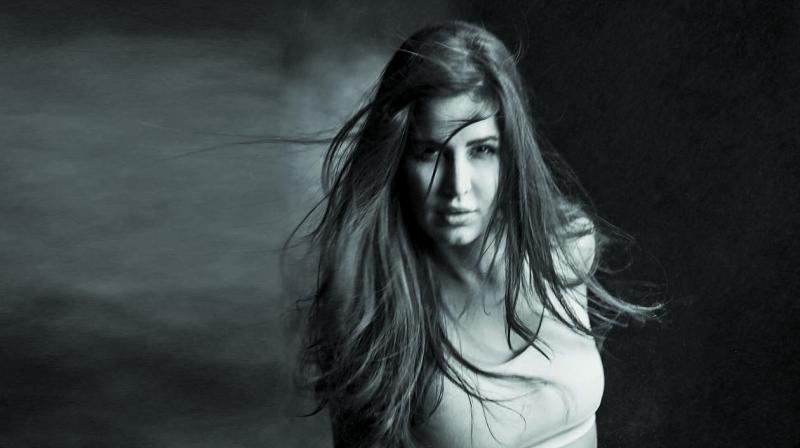 Katrina Kaif, has often been criticised for choosing roles that adhere to the song and dance genre. But now, the actress seems to be coming out her comfort zone. With the success of Bharat, Kat has managed to impress her critics. Even her performance in Zero was much lauded despite the film bombing at the box-office.

Nevertheless, Katrina says she feels good to have experienced both ups and downs in her career. “Praise makes you feel good and criticism pinches; these two things you cannot change,” she says. “Even the reviews of Namaste London and New York were good for me. So I started thinking why everyone is talking about the reviews now,” she reveals.

Adding more about her career trajectory, she says, “I think I have come to a reasonable understanding, I feel for films such as Zindagi Na Milegi Dobara and Rajneeti, I’ve got good reviews. There were few  in between, about three years ago, that didn’t do well. We just remember that phase because it was so recent. And that’s what it is like in the industry: You will have to continuously deliver. You have the misses, which sticks for a while, then when you are up again that sticks for a while too. You have the best of both worlds.”

Bharat stoked controversy after Priyanka Chopra backed out of the film, and Katrina stepped into her shoes at the last minute. When asked that if she feels relief to get critical acclaim despite her replacing an actress as capable as Priyanka, Kat says she doesn’t look at what her contemporaries are doing.

“I have never thought of it that way until you said it now,” she muses. “I guess taking that into consideration, it’s a great validation and it’s great feedback. But in general, I have tried to maintain a philosophy that ‘I am not looking over my shoulder to see what another person is doing’. I just have to be able to answer to myself everyday for giving my best to everything I do. If the answer is affirmative, then, I feel content,” she adds.

In fact, Katrina feels quite secure in her career at the moment. “My entire focus is so much on what I am doing. Another actor could have another approach to their work, but I only feel secure when I have done my preparation. If I have not done it, then nobody can help me feel secure, and it doesn’t matter where I am because I know I am unprepared,” says the actress.

Her next film Sooryavanshi is no longer coming with Salman’s Inshallah. However, the 35-year-old says she doesn’t get involved in all those aspects of filmmaking.  “I genuinely felt that there is room for all films, and I am not the producer of any of the films. I speak when I have the authority to speak; I have no involvement in these films,” Kat says, adding that she would definitely speak on  films if she was producer.