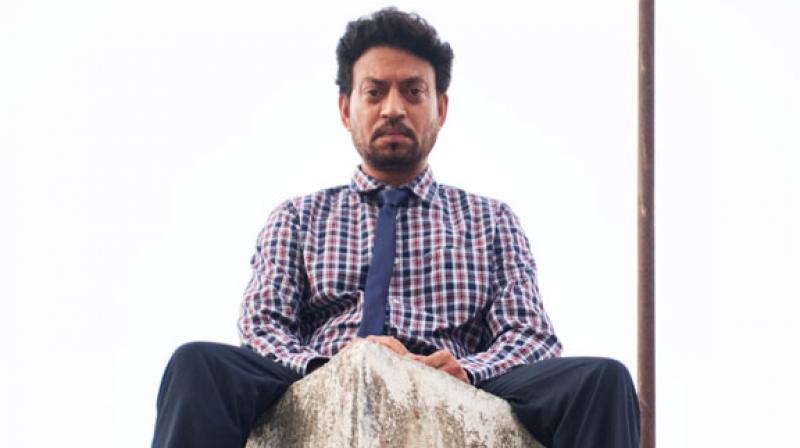 Irrfan in the still from 'Blackmail'.

Irrfan Khan, who was diagnosed with a rare form of cancer earlier this year, is currently in London, seeking treatment. The good news is that he’s recovering — slowly but steadily. And the bad news is that he doesn’t plan to return home any time soon.

He was recently announced the winner of a special Icon Award at the closing ceremony of the London Indian Film Festival (LIFF).

The actor accepted the award privately after two of his films were screened at the festival this year Mostafa Sarwar Farooki's ‘Doob: No Bed of Roses’ and Anup Singh's ‘Song of Scorpions’.

After months, the actor was spotted once again, looking completely different as he has lost a lot of weight post the treatment. 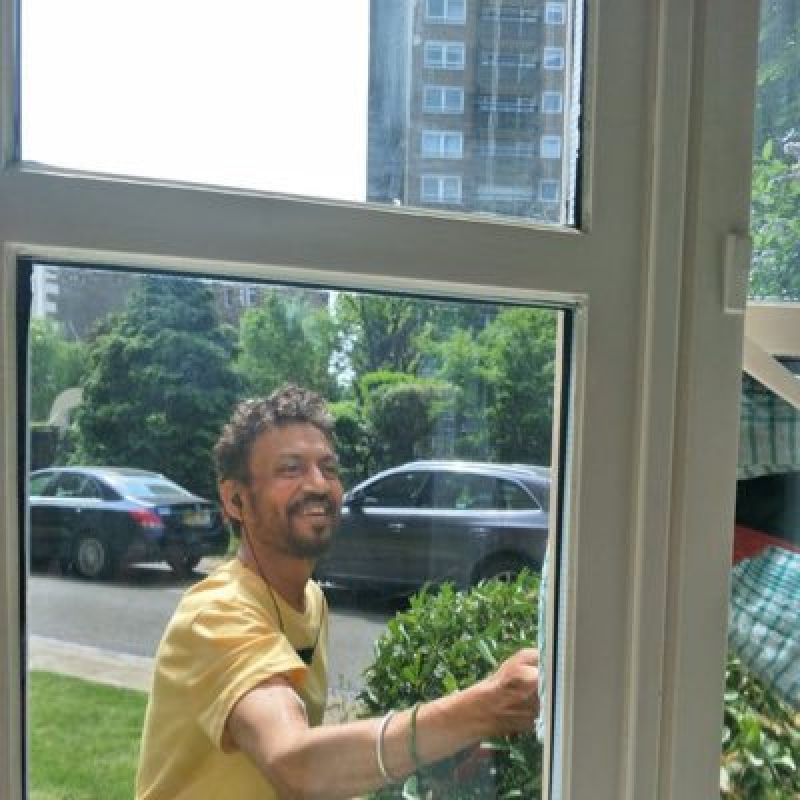 Irrfan posted this photo on his Twitter handle and we’re just glad to see him happy and alive!