The duo, that was almost going to work together in Student of the Year 2, will share screen space in Ali Abbas Zafar’s film production. 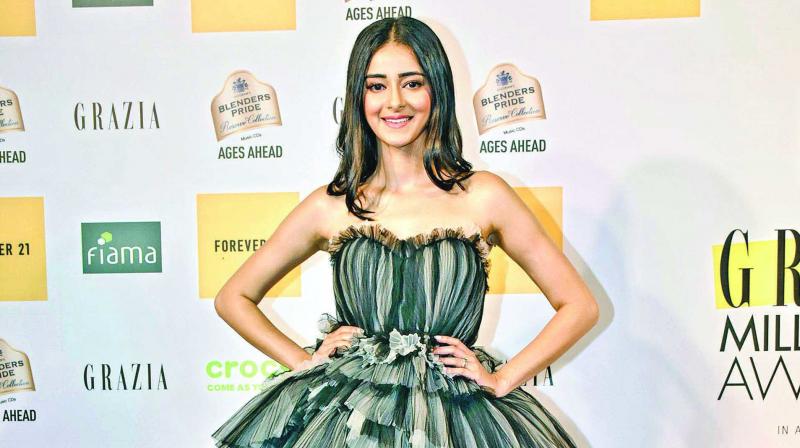 Ishaan Khatter, who is said to have signed on the dotted line for Ali Abbas Zafar’s film production — his third film after Beyond The Clouds and Dhadak —will be paired with Ananya Pandey in the remake of Pati Patni Aur Woh.

“Yes, there is a buzz that Ananya has signed on the project, to be directed by Varun Sharma under Ali’s banner. Ali is also working on a web series idea, which he wants to make with Saif Ali Khan. Ali was also working on an idea of the third part of Tiger, but that seems to have gone into the backburner somehow. So, the Ishaan-Ananya project is slated to go on the floors pretty soon once the dates are sorted,” says a source.

Ishaan and Ananya could have worked together in Ananya’s debut film Student Of the Year 2 as well, but then that didn’t happen because Ishaan and Tara Sutaria have a history.

As for this Varun Sharma directorial, the film is slated to mount the floorboards in the last quarter of 2019.