I play safe and keep quiet most of the times: Tiger Shroff

The actor, who is usually quite diplomatic, says that he is unperturbed by online trolls and the invasive media. 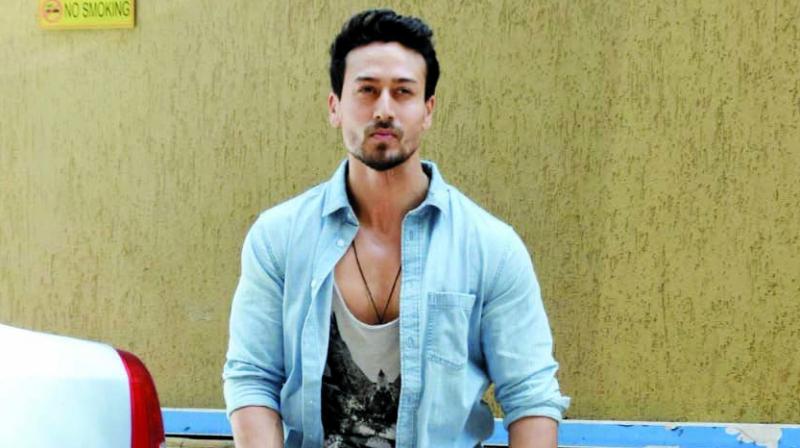 Tiger Shroff is extremely diplomatic when it comes to speaking to the media. According to the actor, most of the time he prefers to play it safe when it comes to talking about social issues on social media, as you can end up becoming a soft target for trolls.

“You have to know when to open your mouth and when to keep your mouth shut,” he says. “Lots of people have gotten into trouble because they have said certain things at the wrong time. So for me, I play safe and I keep quiet most of the times. Social media is a powerful tool so you have to use it wisely,” he explains.

“I have been trolled since day one, but if you create some sort of an impact when you are in the limelight, you are the easiest target. I know how to deal with that,” he adds.

In addition, his personal life, specifically his relationship with Disha Patani, has always been in the news as well. But Tiger says it doesn’t bother him. “No it is not disturbing, because it’s a part and parcel of life. And the very fact that people are talking about you in itself says you have some sort of an impact, that people want to know about my personal life. Otherwise, who cares if you were nobody? So I am grateful,” says the Baaghi actor.

On the work front, the star is not keen to jump into the digital space for now. “Nothing for now because I am getting offers but I like the larger than life screen and would want to stick to it for now,” he concludes.