The actor bringing the life of teacher Anand Kumar on screens which have got the attention of students from everywhere. 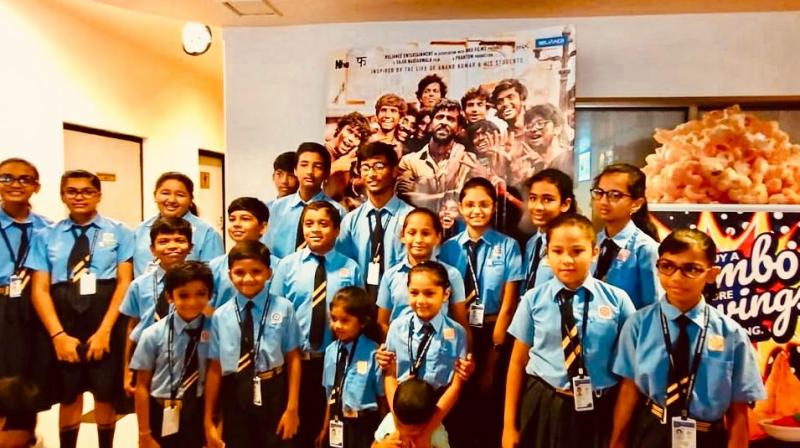 Mumbai: Students around India are flocking in at the theatres to watch Hrithik Roshan's Super 30. The actor bringing the life of teacher Anand Kumar on screens which have got the attention of students from everywhere.

Super 30 has seen a great response at the Box office from fans. The students are seen at many theatres lining up to watch the movie even on their Sundays. Fans have loved the movie which shows the beautiful relation shared by students and their teacher.

Illustrating all the struggles of Anand’s life in ‘Super 30’ where Hrithik Roshan is essaying his character of Anand Kumar, the film has received wide appreciation for the soulful portrayal of the teacher’s journey as well as, Hrithik doing complete justice to his character where Anand also believes that the actor has captured the pain in his eyes and the soul of his character with utmost perfection. The audience has commended the film and has hailed it as a must-watch where the actor’s performance is being termed par excellence. 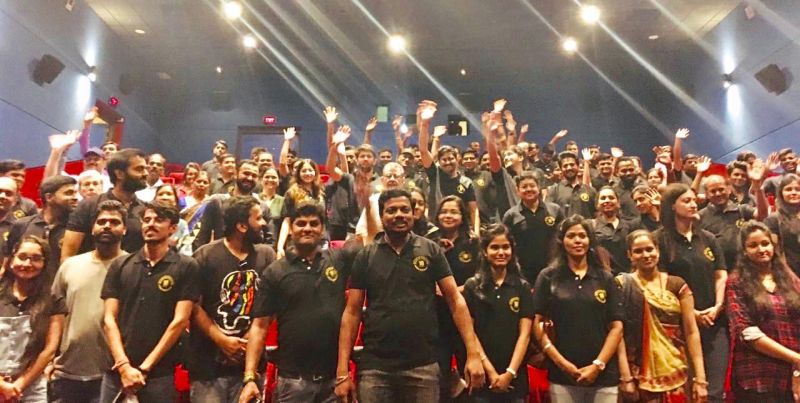 The actor is seen essaying the character of a teacher in Super 30. Hrithik will be reprising the role of a Mathematician, Anand Kumar who trains students for IIT-JEE in Bihar. The movie also features Mrunal Thakur alongside Hrithik and Pankaj Tripathi as Hrithik's opposition.

Talking about Super 30, the actor has definitely gotten into the skin of his character of a Bihari Maths teacher by hitting the right chords with soulful and emotional messages in each moment of the movie. 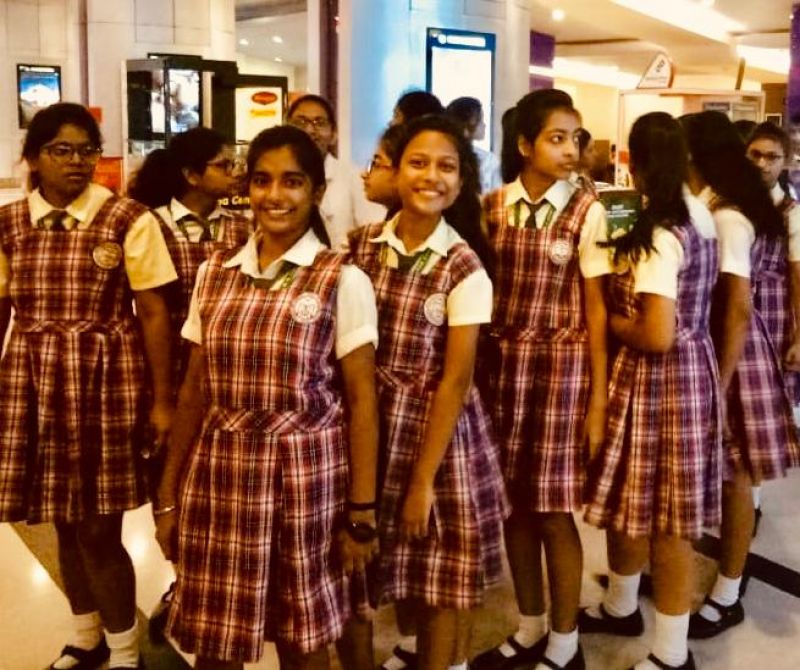 Super 30 addresses and acknowledges the importance of teachers in the building and strengthening of society and the pivotal role they play at the base level in shaping up an individual which in turn leads to the shaping up of a society. It features Mrunal Thakur with an additional cast of Pankaj Tripathi, Nandish Sandhu who plays Pranav Kumar and Amit Srivastava, in other supporting roles.