It was important for Hema to show the songs and the videos to husband Dharmendra. 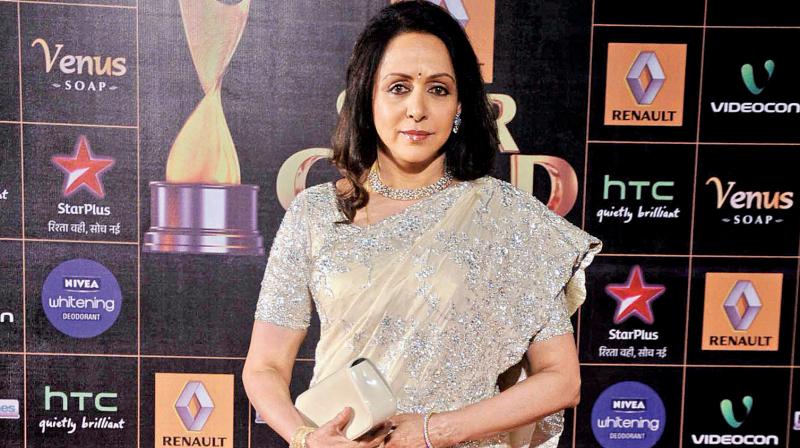 Actress and dancer Hema Malini released her first album as a singer at the age of 68.  Titled Gopala Ko Samarpan, the actress admits it is a new journey for her. She says, “I never thought I will come out with an album. But I got some great songs written by Narayan Agarwalji. In turn, he got some legends to create the songs for me. I couldn’t refuse this,” says Hema.

For someone inclined towards music for many years, it has taken her a while to turn singer, but Hema doesn’t think so. “I think it is at the right time and I am releasing it during Janmashtami. I did take a while to record the songs. In fact, it took me a year — I am not a professional singer. I cannot record songs as quickly as they do. I also have my dance shows, I have to attend sessions at the Parliament; I have work at home. My daughter (Esha) is also expecting a baby. So, I was not able to spare time continuously,” she says.

It was important for Hema to show the songs and the videos to husband Dharmendra. “I did show my work to Dharamji. He was very happy,” she says. So, do we see collaboration between Dharamji the poet and her? “(Laughs) Maybe. But he writes ghazals,” she says.

Hema also managed to send the songs and videos to her inspiration — Lata Mangeshkar. “I had to send the songs to her and ask her for her blessings. She was very nice and wrote a note to me, saying that I have sung in tune,” she adds.