The actor, who has earlier played a lawyer in Deewangee (2002), says this film is completely different from what he has done before. 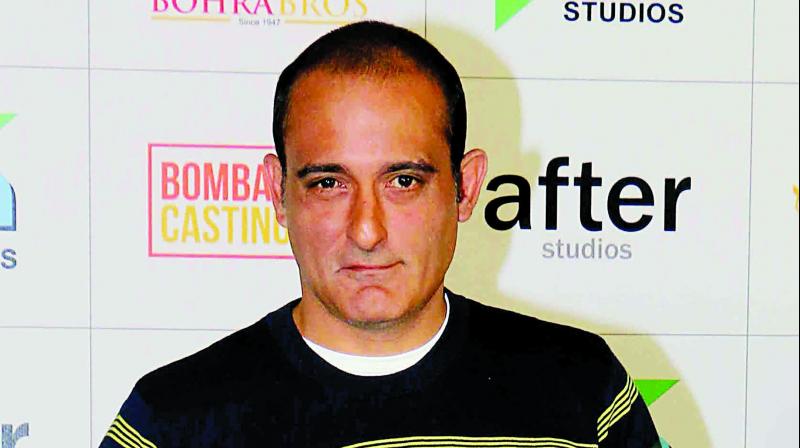 Akshaye Khanna, who is an extremely reserved actor, will now be seen as a lawyer in Section 375. The actor, who has earlier played a lawyer in Deewangee (2002), says this film is completely different from what he has done before.

“Deewangee was a thriller, but this is a proper courtroom drama and I am experiencing this for the first time. It was a terrific experience because it’s a different world altogether. When we step into that world as an actor you learn a lot and experience a lot of emotions, thoughts and ideas,” he shares.

“The story is not only topical but relevant, no matter which year you are living in. How such cases are looked upon, whether you are a part of the prosecution or a normal person...all the angles have been taken under consideration. The film gives you a holistic view of the case,” he adds.

Section 375 is centered around the much-needed discussion on consent. Richa Chadha plays a public prosecutor  fighting to get justice for her client. Her client claims to have been raped by a movie director, whom Akshaye’s character defends in court.