Ali’s Hollywood post-debut appearance in Victoria & Abdul has been received at the Venice Film Festival, with underwhelming warmth. 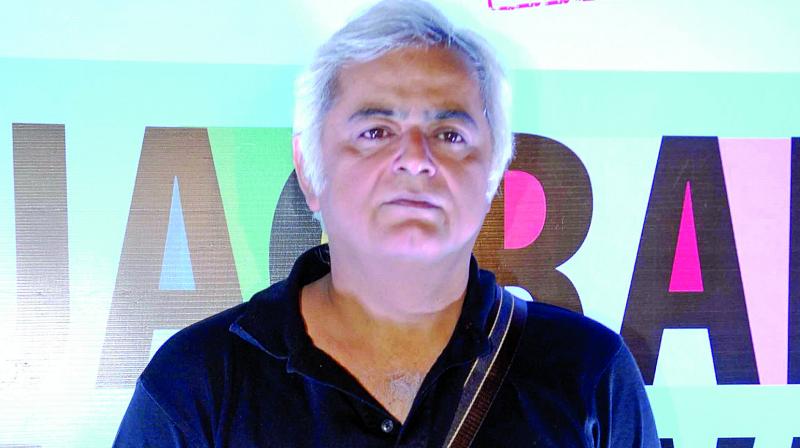 Hansal Mehta’s Omerta and British director Stephen Frears’ Victoria & Abdul have premiered at the Toronto Film Festival and the Venice Film Festival, respectively. And the verdict does not seem too positive in the initial reviews.

Riley Haas, who reviewed Hansal’s Omerta from the Toronto Film Festival, called it a “giant mess with flaws at basically every level of film construction. Mehta has made many films. But I would have never guessed that from watching this film… if you are going to make a difficult film about a difficult subject, you really need to get filmmaking basics right. And this film doesn’t do that to a rather shocking extent.”

Interestingly, Hansal’s other new film Simran, mired in murky controversies, releases this week in India. Riley then goes on to praise Rajkummar Rao’s performance in Omerta. “When the script allows him to be, Rajkummar Rao is excellent.” 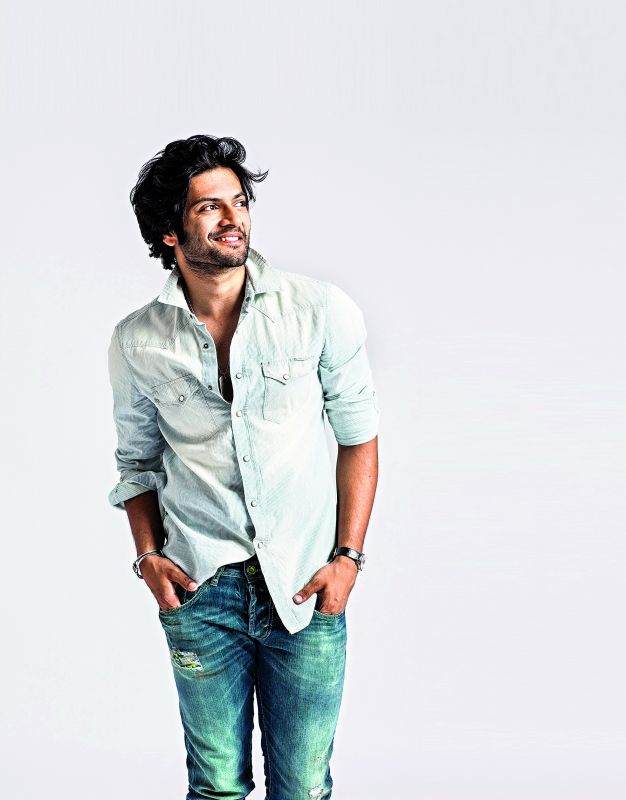 Ali’s Hollywood post-debut appearance in Victoria & Abdul has been received at the Venice Film Festival, with underwhelming warmth. Most critics have dismissed the film as treacly unreal, historically flawed, and deeply embarrassing. While Judi Dench’s performance as Queen Victoria has come into unanimous praise, Ali’s portrayal of her faithful Indian Muslim Man Friday has been met coldly.

Writing for The Guardian, Xan Brooks writes, “But really, beyond the obvious, what does she (Queen Victoria) see in this guy? Fazal’s performance is spectacularly uninteresting, which might not be his fault — the script by Lee Hall gives him precious little to work with.”

Looks like the chance for Ali to be the “next Shashi Kapoor” (that’s what Stephen Frears called him) has been squandered away.