Apparently both the young actors reeling under the impact of multiple flops are asking for remuneration unsuitable to their current market value. 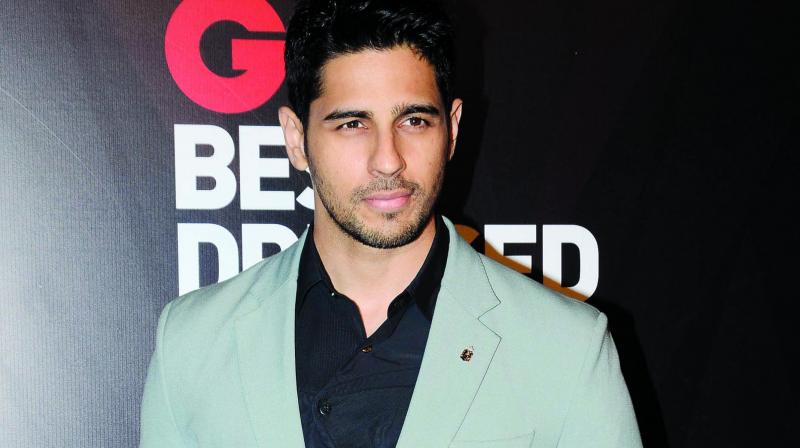 It looks Remo D’Souza’s Race 3 just got a little more exciting.  After Salman Khan hopped on to the franchise, we now hear the film will have two other leading men, albeit in far less pivotal roles than Salman.

Reliable sources reveal that producer Ramesh Taurani is in “advanced talks” with two leading men, Sidharth Malhotra and Aditya Roy Kapur, both in desperate need of a hit at this juncture of their respective careers, after a spate of flops.

Apparently both the young actors reeling under the impact of multiple flops are asking for remuneration unsuitable to their current market value. Says a source in the know, “Ramesh feels he doesn’t need any star power when he has Salman in the film. Sidharth and Aditya can bring nothing extra to the project. They are needed only because the script needs two other leading men.”

It is more or less certain that the two fading youngsters will resolve to revive their wobbly careers by fastening their fate to Salman, as they can’t afford to remain on their high horses and ask for a price that no Salman-starrer can afford for its supporting cast. Says a source, “At this juncture a film with Salman is just what Sidharth and Aditya need. They can’t afford to act pricey. Because the market can’t afford the price that they ask for.”