Slipping up on facts

Priyanka Chopra has apologised for calling Sikkim a state troubled by insurgency. 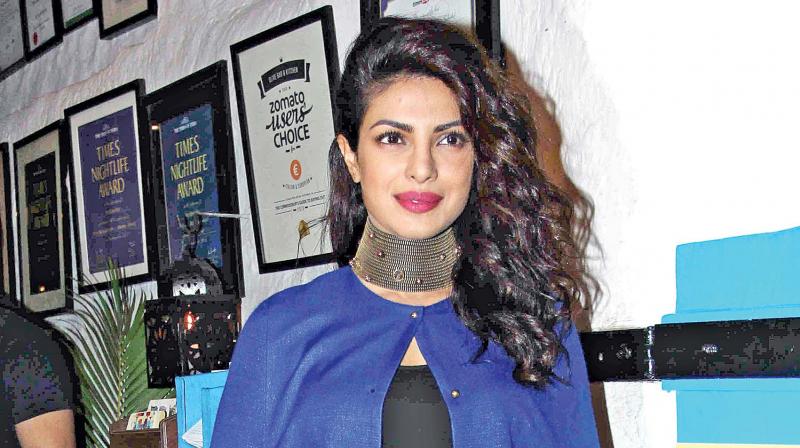 Priyanka Chopra courted controversy by saying in an interview that Sikkim is troubled by insurgency. While talking about Pahuna, a regional film produced by her, she said, “Sikkim is a small state in the Northeast of India, which never had a film industry or anyone who made a film from the region. This is the first film ever that’s come out of that region, because it’s very troubled with insurgency and troubling situations.” The interview was given to ET Canada on the sidelines of Toronto International Film Festival, where the film was much appreciated. Soon, social media was abuzz with people being quick in pointing out to her that Sikkim is a peaceful state and films have been made there in the past as well.

Though PeeCee tendered an apology, it left many wondering how celebs are often so ignorant about important facts. With her foot in mouth moment, she joins the likes of Sidharth Malhotra, who tried to plug his film while tweeting about the mayhem that followed Gurmeet Ram Rahim’s conviction and Salman Khan who compared his pain to that of ‘a raped woman’ while promoting Sultan. Actor Adil Hussain, who belongs to Assam, a state whose brand ambassador is Priyanka, questions why the media accords so much value to what celebs say. “We shouldn’t really give so much importance to actors including me. We are simply actors and putting us on a pedestal shows a feudal mindset. Actors are not reservoirs of wisdom. They are good at few things but they are not specially wise people,” says the actor who recently bagged the Best Actor award at Washington DC South Asian Film Festival for his film Mukti Bhavan. 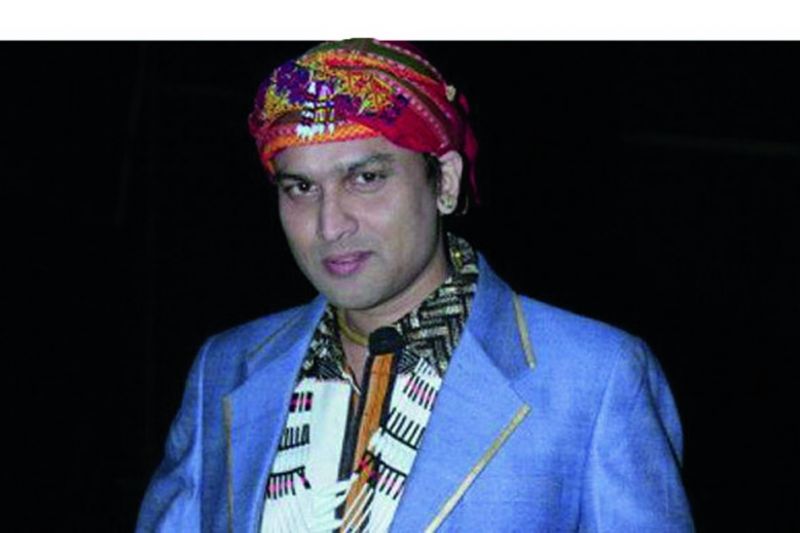 However, Adil feels people should not discount Priyanka’s endeavours in creating awareness about humanitarian causes and her push to regional cinema. He adds, “In the video, she says the word ‘region’ and not Sikkim, and maybe she was talking about the Northeast region. Coming from that region, I know how most Indians and not just celebrities, are so ignorant about the Northeast. So, yes, as a responsible citizen, we must know about the things we are talking about. We must invest some time in understanding the region before making sensitive comments about it. But to reiterate, actors are not historians. We can hold them accountable for their ignorance but this is applicable to everyone. After she apologised, why do we need to put her on a media trial?”

Another star from the same region is Zubeen Garg, whose newly-released regional film Mission China is running houseful. He informs that 50 per cent of the film was shot in Sikkim and he found the state to be extremely peaceful and crime-free. The singer-actor says, “It’s pure lack of knowledge. Please come to Northeast and explore the place before making sweeping statements. Also, I think Bollywood celebs from this region should popularise their regional cinema all over the country so people know about the films we have made in the past and are making now. Bollywood stars have huge following and the statement was unfortunate as it can leave bad impression of the region on those who follow these stars.” 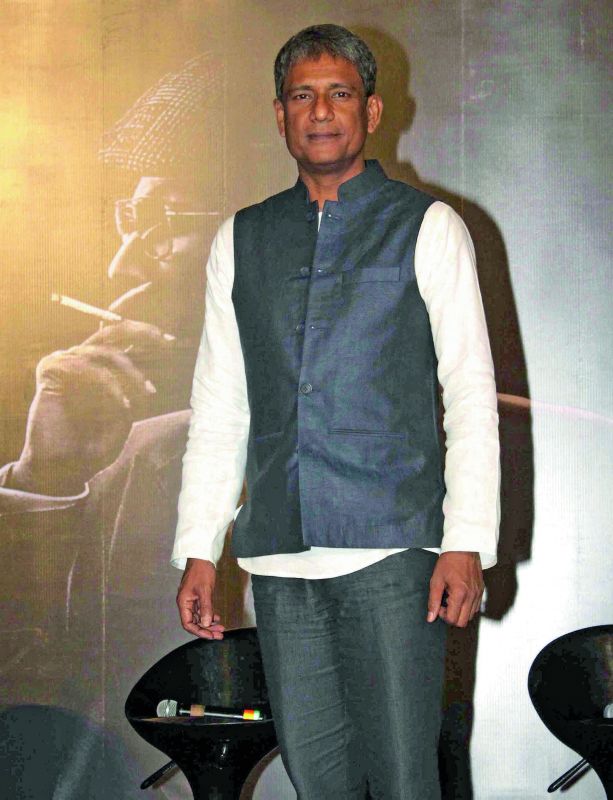 Stand-up comedian Nishant Tanwar plays down the controversy. He jokes, “You can troll her but basically, uski history aur geography kharab hai. Also her mom apologised on her behalf as well and it showed that no matter how big your stature becomes, you need parents to bail you out,” and adds, “To err is human. Let it go. She is otherwise a good-hearted icon of the country.”

But to prevent such gaffes, image consultant Shweta Athwal suggests that actors should not forget their primary roles. She says, “People like Salman and Priyanka may get swayed by their stardom. Because they are such big cinema stars, they might think they will be equally good as activists. But they shouldn’t forget that they are actors at the end of the day and like Modi won’t be speaking about the cinema-making process, they shouldn’t try and sound like experts in other fields. Also, their PR teams and family members should make sure they don’t get overwhelmed by their emotions in their new-found roles of change makers.”