The actor has agreed to be in Sandeep Vanga’s next, a dark suspense-thriller named Devil. 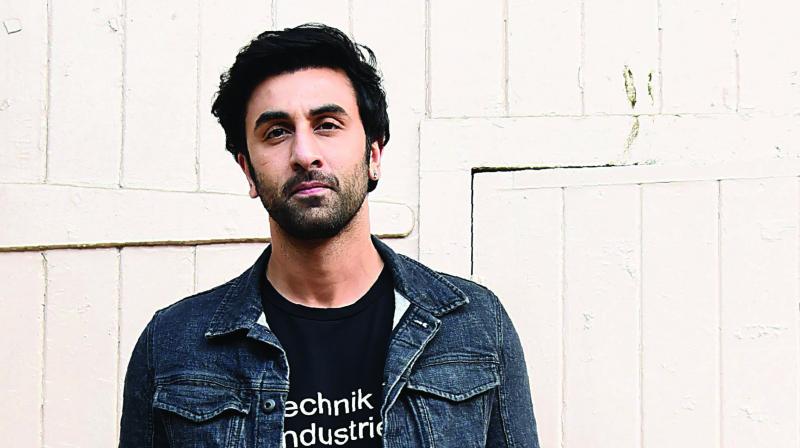 Director Sandeep Vanga has moved on to a dark crime-thriller entitled Devil. And while the filmmaker has been flooded with offers from Bollywood and Telugu cinema after the twin super-successes of the Telugu film Arjun Reddy and its Hindi remake Kabir Singh, this time it’s going to be an original Hindi film for him.

Every major actor in Hindi and Telugu cinema wants to work with Vanga, but the director has zeroed in on Ranbir Kapoor for the suspense thriller, who loved the dark character with negative shades.

Interestingly, Devil is the same film and character that Vanga offered to Telugu superstar Mahesh Babu. As per a source close to the development, “Sandeep Vanga was very keen to work with Mahesh Babu, and Mahesh was interested as well. But after Vanga narrated Devil to the actor, Mahesh found the subject too dark for his taste and for his audience’s tastes.”

Mahesh apparently asked Vanga to come up with another idea. But Sandeep preferred to take Devil to Ranbir instead. Sources say Devil is the darkest character Ranbir has ever taken up.