Richa and Kalki will be soon seen in their upcoming film Jia Aur Jia. 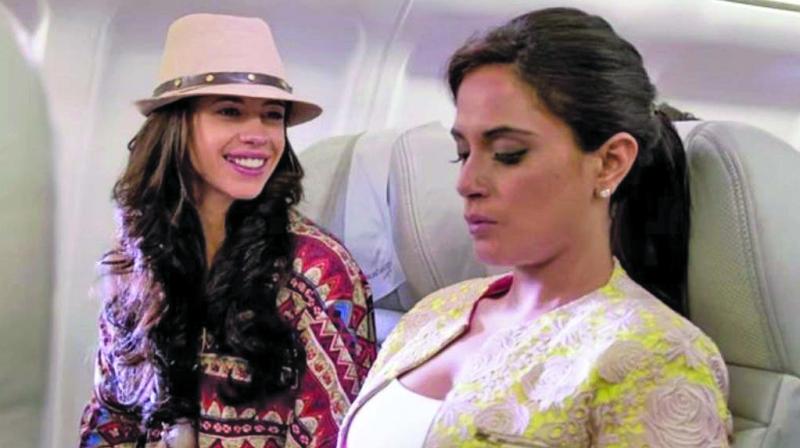 The two actresses in a still from Jia Aur Jia

One of more stronger friendships in B-Town is shared by actresses Richa Chadha and Kalki Koechlin. Richa and Kalki will be soon seen in their upcoming film Jia Aur Jia, where they both playing the character of the same name with a completely different personalities.

It isn’t, however, a well known fact that the actresses have shared a bond even before they started filming. Kalki, as we all know, is well-versed in the French language since her parents are French. Whereas Richa, being born in a North Indian Punjabi family, is fluent in Punjabi.

Since both the actresses are spending a lot of time together promoting their film Jia Aur Jia, they decided to utilise their specialties by turning language tutors for each other. Kalki is now teaching French to Richa and in return, she is learning Punjabi from the Fukrey actress!