Entertainment   Bollywood  15 Oct 2019  It was difficult to shoot in London due to climatic conditions says Sanaya Irani
Entertainment, Bollywood 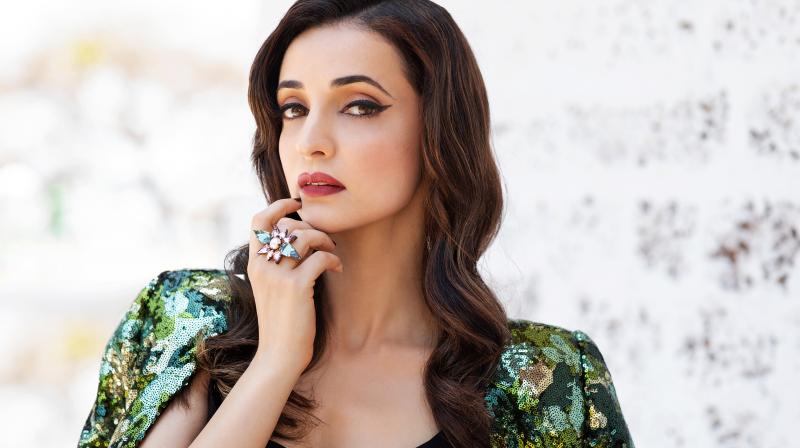 Mumbai: Sanaya Irani who became a household name with her gig in television is all set to debut in Bollywood with Vikram Bhatt’s directorial venture ‘Ghost’. The movie which also stars Shivam Bhaargava is inspired by the trial of Arne Cheyenne Johnson which is also infamously known as the Devil Made Me Do It case.

Mostly filmed in London, the movie was shot in extreme climatic conditions. Commenting on the same, Sanaya said, “The weather in London was extremely cold which made it difficult to shoot. We were not expecting to have a lot of cold days but the climate can be unpredictable.''

Adding further, the actress said, "Not many scenes were outdoor but whenever we shot outside it was quite challenging to deal with the weather. We shot at subzero temperatures but in the end, we got all the scenes which were required.”