Rajkummar Rao on the rise

The actor’s next film Made in China is slated to clash with Akshay Kumar’s Housefull 4 this Diwali season, which he isn’t really worried about. 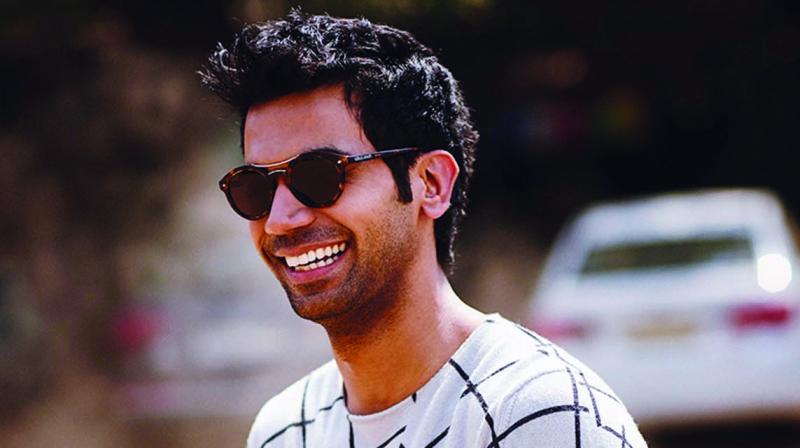 The Hindi film industry is experiencing a shift, in that filmmakers are creating more realistic and unique content that may not need starpower to work at the box office. As a result, a league of real and content-driven actors is emerging, with Rajkummar Rao leading the pack.

When asked about his style of actors giving competition to the superstars of Bollywood, and whether he would take credit for the shift, the actor humbly says no. “The credit goes to the audiences and new filmmakers who are coming with different stories and ideas. But having said that, if the audience does not accept whatever is served to them on the platter, then obviously the film won’t do well. We all know that cinema is going through a vast change. But more so, the change in the mindset of the audiences is helping filmmakers and actors choose different and likeable subjects. The content is the king,” he affirms.

The actor’s next film Made in China is slated to clash with Akshay Kumar’s Housefull 4 this Diwali season, which he isn’t really worried about. “We have made a good and very entertaining film. It’s like my earlier film Stree, and people laughed and enjoyed the story even though it also had a delicate message. Similarly, Made In China is entertaining as well, and has an underlined message as well. We are proud of the film. Diwali, being a festive season, also has a long weekend ahead, and so I feel two films can easily cater to the audiences this Diwali. Since there are limited Fridays in the entire year, we do not always get a clear window. We have to clash with some or the other film. Every film has its own space,” says Rajkummar, who has an interesting array of films lined up.

“I have just finished shooting for Hansal Sir’s Turram Khan, the title of which may be changed. Next is Anurag Basu’s Ludo with Abhishek Bachchan and Aditya Roy Kapoor. I am very excited about this film because I will be in a totally different avatar altogether. It’s a crime-comedy, and I am excited to show the trailer to all. My look is so different, as is the way I will be delivering my dialogues. The way I will be seen dancing will not only surprise the audiences, but it will be liked by all. Meanwhile, Roohi Afza is complete, and I will start shooting for Netflix’s The White Tiger with Priyanka Chopra soon,” the actor concludes.