The director has completed its recce and reportedly will start shooting for the film from post-Diwali. 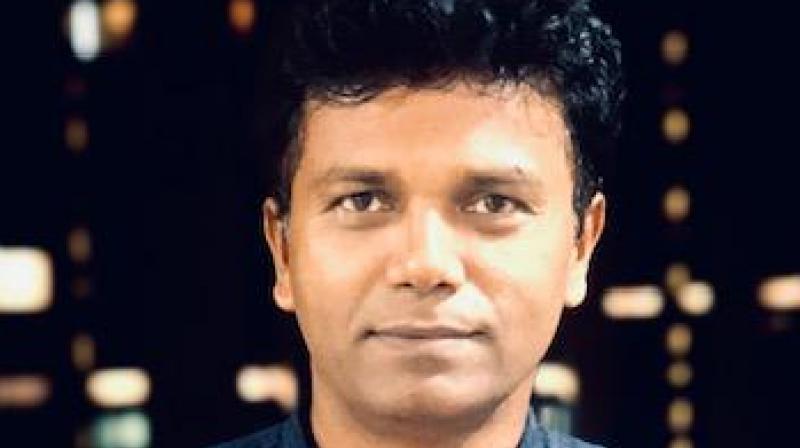 Susi Ganeshan has approached the actor for his next Bollywood project.

Bollywood actor Vineet Singh, who has proved his mettle in acting with his powerful performances, is on cloud nine as ace filmmaker Susi Ganeshan has approached him for his next Bollywood project.

Kollywood director Susi Ganeshan, who has given several hits down south, is planning to direct a Bollywood film and has shown his interest in casting Vineet as the lead for his film which happens to be a remake of his own superhit Tamil film. The untitled crime thriller is backed by producer Ramesh Reddy who bought glory in Telegu industry by bagging five national awards (2019) for his regional film.
If sources are to be believed, Susi Ganeshan was hunting a face that fits the character and has found that in Vineet Singh, who is currently winning hearts with his powerful acting in Netflix’s ‘Bard of Blood.’

Apparently, ‘Mukkabaaz’ star has shown has liked the script and has shown interest in the project. He will be seen playing the lead in this much anticipated project. The film is a crime thriller and will be extensively shot in Varanasi and Lucknow.

The director has completed its recce and reportedly will start shooting for the film from post-Diwali. While everybody is tight-lipped about the female lead our source has learnt that the director is in talks with few beauty queens and will soon make an official announcement.