The bold actress will now be seen in a film titled Sheer Kurma directed by Faraz Arif Ansari, which speaks about homosexuality. 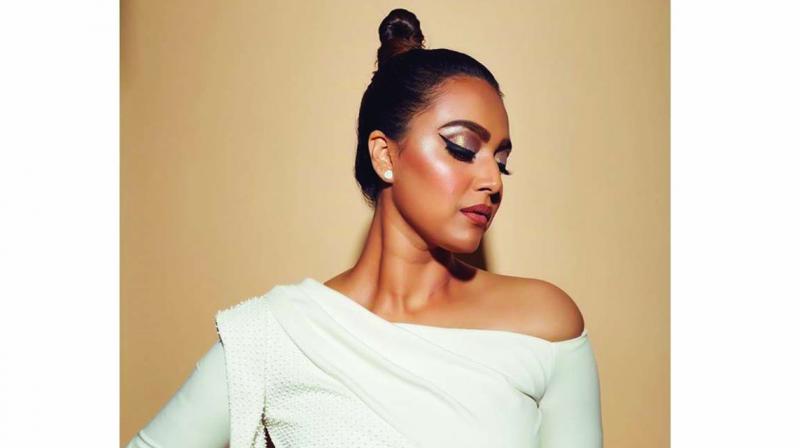 Swara Bhasker has never shied away from playing out-of-the-box characters on screen. The bold actress will now be seen in a film titled Sheer Kurma directed by Faraz Arif Ansari, which speaks about homosexuality.

Swara says, “I didn’t have any second thought before saying yes to Sheer Kurma, because the story is so touching that it will be relatable. I think love is pure and it has its own power. Ultimately the thought of the film is amazing, so I wasn’t at all scared to do this role. Plus when I learned that Divya (Dutta) ma’am and Shabana ma’am are part of this film, it was an amazing movement for me because of its been an aim and goal to share screen space with them.”

Sheer Kurma will trace the journey of a queer woman searching for a sense of belonging, identity and acceptance from her family. While homosexuality is still considered a taboo in this country, Swara says it’s important to start a dialogue.

“Taboo issues and shame is there only till we feel shameful. If we think there is nothing shameful about it and it’s a normal thing, then that taboo also comes to an end. The best way to end this taboo is to start a conversation, and make such a film and talk about it. If it is not a crime then you should speak about it openly,” said the Veere Di Wedding actress.