Not just the change in date, now Nihalani’s marketing spends on the film will have to be redone again. 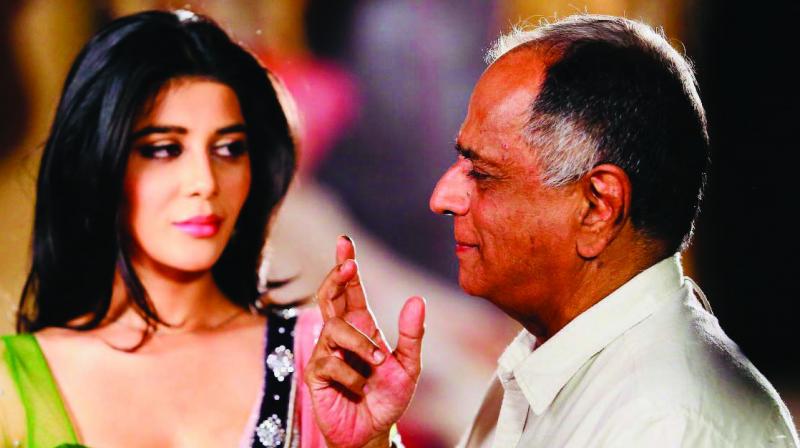 This is not the first time Govinda will be seen in a double role in Nihalani’s film.

Veteran producer and the former Big Cheese at CBFC Pahlaj Nihalani is now cowed down by the fact that his film Rangeela Raja starring Govinda and Mishika Chourasia has been postponed.

Originally set to be released on November 19, the film had to be postponed given the CBFC’s decision of assigning 20 cuts, after allegedly delaying the certification process. This didn’t sit well with the producer, as he has now approached the court against the CBFC and asked for the cuts to be examined by the court.

Not just the change in date, now Nihalani’s marketing spends on the film will have to be redone again.

“It is not only a loss of time but also a loss of Rs 7 to 8 crore, which will have to be pumped in again once I decide on the date after the court gives its view on November 19.  I will have to spend that kind of money because not only is the film a comeback for Govinda, but it also marks the debut of a brilliant newcomer Mishika Chourasia. She is a fearless actress and has given a fabulous performance in the film which the audience will love to watch along with Govinda’s double role,” says Nihalani.

This is not the first time Govinda will be seen in a double role in Nihalani’s film. David Dhawan’s Aankhen, which released back in the 90’s, Aankhen managed to give the actor a lot of accolades along with a lot of moolah for Nihalani. No wonder Nihalani wants to get this Raja Babu his due again at the turnstiles.