The day is not far when they’ll just have the script read out in theatres. 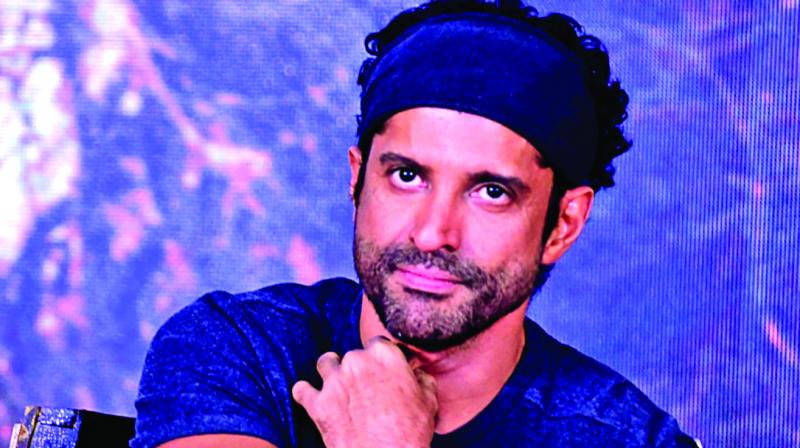 A story on a leading mainstream portal that drew attention to alleged hypocrisy and outdated mores of the Central Board Of Film Certification (CBFC) has drawn a sharp rebuttal from Regional Officer Tushar Karmakar.

Reacting to a viral report accusing the CBFC of blurring wine glasses in the on-release Hollywood sports drama Ford v Ferrari, Karmakar shot back: “This is completely baseless. No such cut was mentioned by the CBFC in its communication to the Applicant when we asked for modifications.”

The real modifications that the CBFC suggested are muting or replacing the phrases ‘sons of whores’, ‘son of a bitch’, and expletives wherever they occur. They asked to insert an anti-smoking disclaimer, spot ads in the beginning and in the middle, and the static message, ‘Tobacco kills 80 lac people a year’ wherever smoking occurs.

This begs the question about where and how the story of wine glasses being blurred whenever Matt Damon and Christian Bale feel like a drink in Ford v Ferrari arose. Free pre-release publicity for the film, perhaps?

Either way, the fake news worked. Farhan Akhtar tweeted angrily against the CBFC: “The day is not far when they’ll just have the script read out in theatres. Why the Indian adult is treated like a delinquent who can’t think for him/herself or tell right from wrong is beyond me!!”