The former CBFC chief says that he wrote repeatedly to the I&B ministry about these’ banned’ ads. 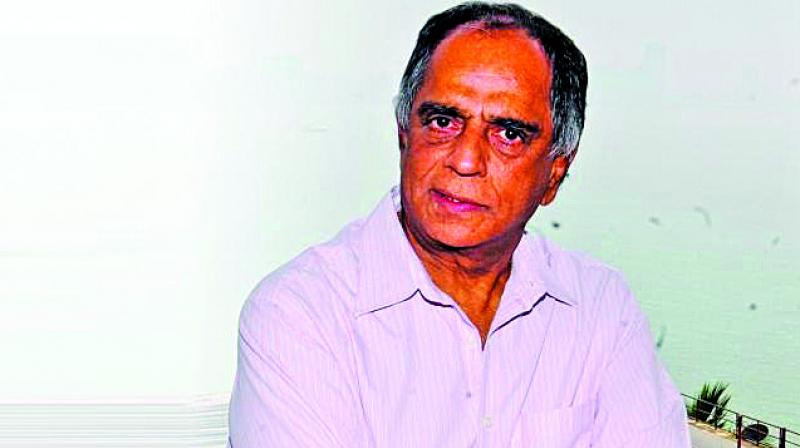 Never one to mince words, former Central Board of Film Certification (CBFC) chairperson feels that information and broadcasting (I&B) minister Smriti Irani is barking up the wrong tree by banning condom ads.

“It’s not condoms but paan masala that’s killing people,” he hits back. “Children seeing condom ads isn’t going to kill them. But being encouraged to take gutka and paan masala by Bollywood role models is definitely damaging to the nation’s health.”

Pahlaj singles out Akshay Kumar for special censure. “Akshay has a very clean image. He’s seen as a hero of the masses. Then why is he promoting a brand of paan masala? Others like Govinda and even Pierce Brosnan are promoting what’s a proven agent for cancer. If this is not detrimental to national health, what is? Condoms? Ms Irani needs to focus better,” he asserts.

He goes onto reveal that broadcasting alcohol and paan masala ads are illegal and unconstitutional. “The law forbids CBFC from granting certification to such ads. Therefore, the ads for these products are illegal. Actors who are part of such ads should know they’re participating in illegal activities,” Pahlaj says.

The former CBFC chief says that he wrote repeatedly to the I&B ministry about these’ banned’ ads. “But I got no response to them. It’s very strange that Smritiji is going after condoms and not the real enemy,” he sighs.