The incident was reported from Saint Paul's Convent School, where students from grades one to five performed to the song during a function. 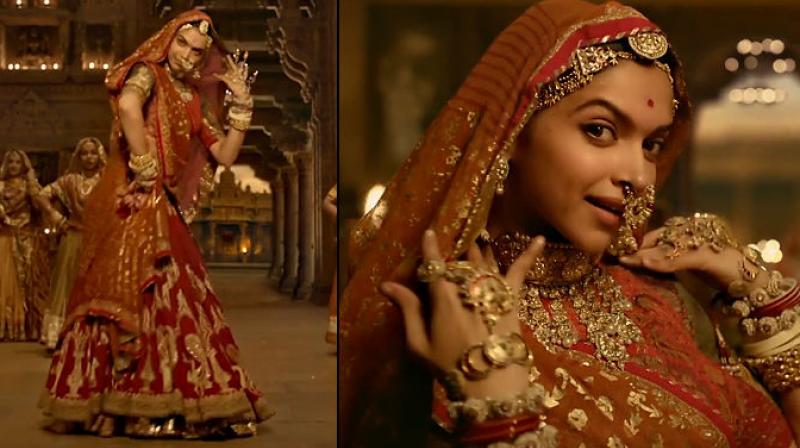 Ratlam: A school in Madhya Pradesh's Ratlam was allegedly vandalised by members of Shri Rajput Karni Sena after students performed on the song 'Ghoomar' from Sanjay Leela Bhansali's 'Padmaavat.'

The incident was reported from Saint Paul's Convent School here, where students from grades one to five performed to the song during their annual day function.

Following this, members of the Karni Sena allegedly destroyed school property while the performance was going on. The police were informed about the incident and reached the spot to investigate.

One student got injured in the quarrel.

Bhansali's magnum opus has time and again run into trouble with the members of the Karni Sena, who allege that the movie shows Rajput legacy in bad light, and that historical facts have been tampered with.

On a related note, 'Padmaavat' features Deepika Padukone in the titular role as Rani Padmini, alongside Shahid Kapoor as Maharawal Ratan Singh and Ranveer Singh as Sultan Alauddin Khilji.

The movie is slated to release on January 25.