Entertainment   Bollywood  16 Jan 2018  My acting is my strength, not the industry backing: Akshay Oberoi
Entertainment, Bollywood

My acting is my strength, not the industry backing: Akshay Oberoi

In a candid chat, Akshay talked about his bittersweet debut, being a victim of bad marketing and how he is abandoned by media. 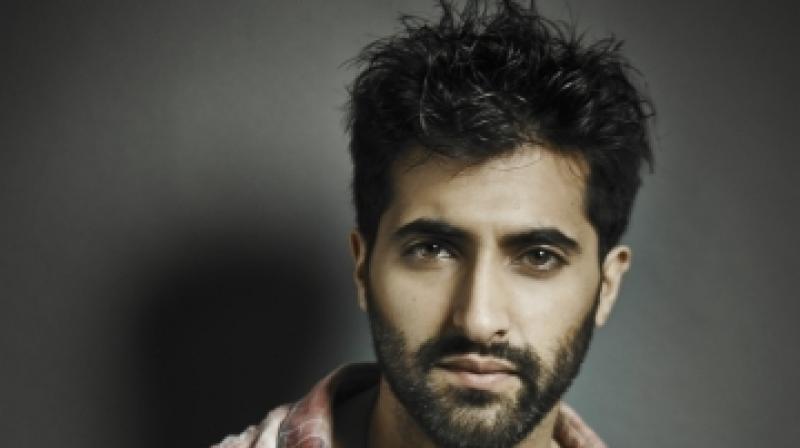 Akshay Oberoi is perhaps one of the most underrated actors we have in the country. With powerful roles in 'Pizza', 'Laal Rang' and 'Gurgaon', the actor is still seeking his due as a noted performer. However, Akshay is elated with the response of his recent release 'Kaalakaandi', the actor speaks his heart out to Deccan Chronicle. In a candid chat, he talks about his bittersweet debut 'Isi Life Mein', being a victim of bad marketing and how he is abandoned by media. Excerpts:

How did your recent release Kaalakaandi come your way?
I find one thing very weird about my career, whenever I meet someone, I end up working together. I don’t come from media backing so things work organically for me. My best friend Imran Khan made me read the script of Delly Belly and I loved it. Imran gave me Akshat’s number and I called him. We met post that and years later he was making a short film Mama’s Boy and I played Yudhistir but it was banned soon after. He really liked working with me and during the casting of Kaalakaandi, he called me to audition for Saif brother’s part. I was tested thrice after he gave me the bound script. He knew that I would able to pull off the role.

Do you believe that Kaalakaandi was your first big commercial release?
I believe that my debut film Isi Life Main was quite a big commercial but did not get critical acclaim. After that I went on to do off beat roles in Pizza, Laal Rang and Gurgaon. I want to show the industry that how good I am in my job as I don’t have any backing and no one is sitting here to do favours for me. So, I would pick films not for BO success but to prove it to the people. And after seven long years, I finally get to hear that people like me as an actor.

And you were disturbed after Isi Life Main bombed…
That pain made me an actor. If you watch my first film and films that I do now, you will find a drastic change. I had a very comfortable life with parents, I studied acting, my love life is 15 years old, and there was no pain in my life. When my debut film bombed, that shattered me. It was my first general failure in life. I always thought things will fall in place for me as it was building towards it but it didn’t happen. The pain of those two years of not having work and going to Makrand Deshpandey’s theatre group, calling people and finally director Bejoy Nambiar giving me a small role that led to Pizza, that made me understand so much. I feel I am not in the race with anyone. My strength is actual acting. I am not a stylish actor like Varun Dhawan, not a star actor like Shah Rukh Khan, I am good at playing character roles. With a good looking face, if I do unconventional roles, I will be noticed. 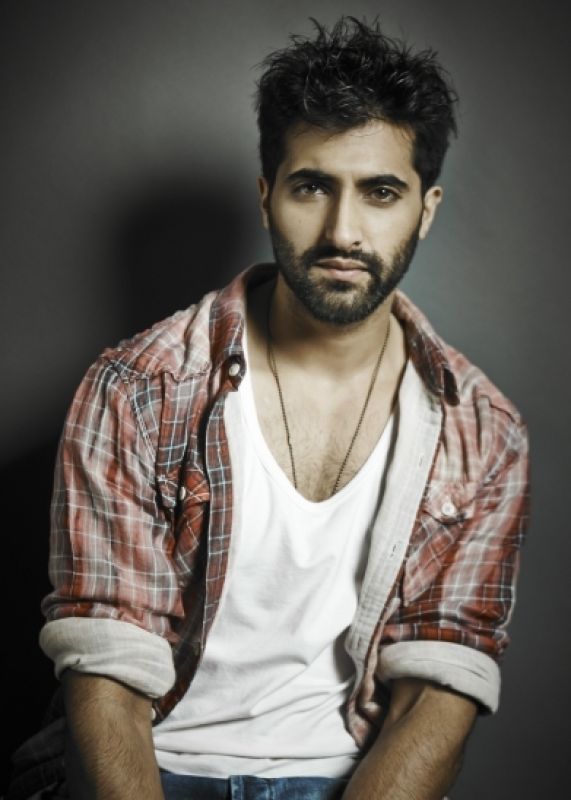 Go on…
I tried to do this in Pizza. When I was offered Laal Rang, I thought I would kill it. I want people to say that I am not a typical Bandra boy on screen. People should no longer hold my face and upbringing in my roles. I have been building that all this while. Of course, it leads to less popularity, money and fame and also I am not here to attend Karan Johar parties. But my failure built me, I could have shattered and left but I came back to life and fought it.

Are you an actor to be a part of ensemble star cast?
I think it does affect me but again my films were smashed by the critics but not my roles. I think Gurgaon was my first film which got critical acclaim. The film kind of made me breath a little. Though it isn’t a box office success, it validated me as an actor. Before Gurgaon, I used to feel bad that why aren’t my films getting a good response. My films were letting me down. The good thing is that I am still at it and not ended. 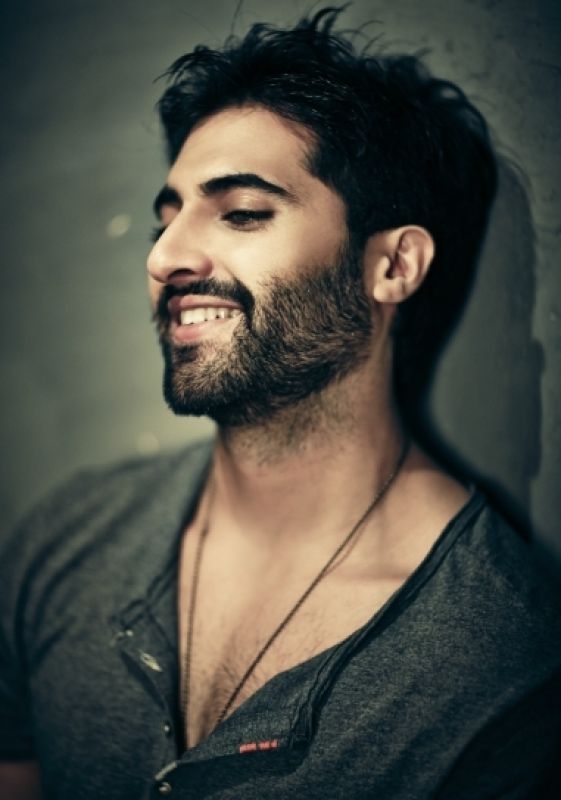 Are you happy with the film choices you made so far?
The fact is when I met anyone like you from the industry; they say that I have made some unconventional choices till date. People started telling me that I do a lot of interesting work in the last six months. I am doing some random things that others want to do be it a short film on homosexuality or my role in Gurgaon.

Do you feel you are abandoned by media?
I am not a media shy actor rather I am media abandoned. I feel media is not excited by the idea of me. I would also blame my films that they aren’t successful. I feel if your films are successful then you have eyeballs around you. Actor Sanjay Mishra once told me that whatever I have done till date is like rehearsals. For a film actor, you just can’t wake up and dance; we need camera, make-up, costumes etc. I am looking forward to Bombariya, Reincarnation (working title), Junglee this year. Hopefully they will work and I will be noticed. I think I am suddenly concerned about the BO collections of my film. I have been a result of bad marketing. Laal Rang is the film for which people stop me and know me of the most.