Rishi was at a fine-dining restaurant in Mumbai with other members of his family including Ranbir Kapoor. 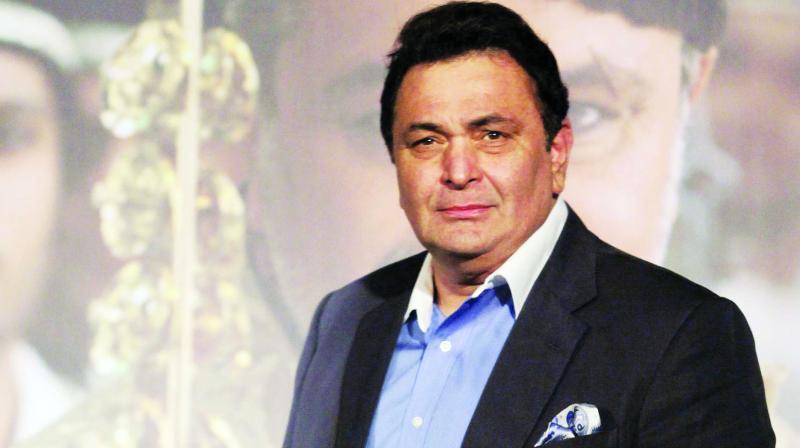 Stories about Rishi Kapoor’s ire against journalists and the paparazzi is now common knowledge. The actor is also vehement in his criticism of trolls. And it wasn’t too surprising for us when the Bobby actor did not let go of a female fan easily, when she called him “rude”.

“Rishi was at a fine-dining restaurant in Mumbai with other members of his family including Ranbir Kapoor. While there were fans who came to ask for selfies with Ranbir, there was a female fan who wanted a selfie with Rishi. The actor was not in a mood at all and replied in the negative,” says an eyewitness at the restaurant.

The fan didn’t take that lying down and had the audacity to call Rishi rude. “When he said no, she had the gall to say, ‘How rude!’ to the actor. He is a senior actor and will have his moods and will need his space. But when the fan herself behaved rudely, the actor lost it and gave her a piece of his mind. Ranbir came in and diffused the situation and took his father away. He also apologised to the girl for his father’s outburst,” we are informed.