Entertainment   Bollywood  16 Feb 2017  I was not to be friendly with Sunny, says Tannishtha Chatterjee
Entertainment, Bollywood

I was not to be friendly with Sunny, says Tannishtha Chatterjee

The role in Lion was special for Tannishtha on many counts. 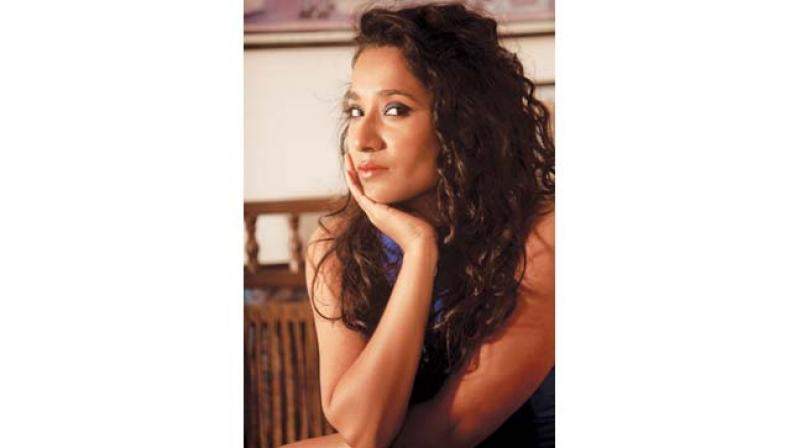 Tannishtha Chatterjee makes an appearance in Garth Davis’ luminously lauded Lion for less than ten minutes and yet she leaves a very strong impact. Says Tannishtha, “It is strange. I am in the film for such a brief time but those who have seen Lion have liked my work. Vikramaditya Motwane told me that I was the best of the Indian cast and that’s a huge compliment.”

The role in Lion was special for Tannishtha on many counts. “This is the first time that I am playing a negative character. And I was very participative. I selected some of the music that went into my scene, including Bappi Lahiri’s Come Closer.”

But there was one thing that troubled the actress — she wasn’t allowed to get close to the child prodigy Sunny Pawar. “Garth made it very clear to me that I was not to be friendly with Sunny. That was really hard because he is a natural-born scene-stealer not only in the film but also on location. He was everyone’s favourite, he was showered with cuddles and kisses.  Even I wanted to pamper him. But my character in the film is shown to be deceptive and mean to Sunny. Garth felt that if I befriended Sunny, he would not have been able to express the shock and hurt of the moment when he is betrayed by my character.”