The actor plays a father in Bhoomi and therefore unlike his other films, will sport grey hair and beard. 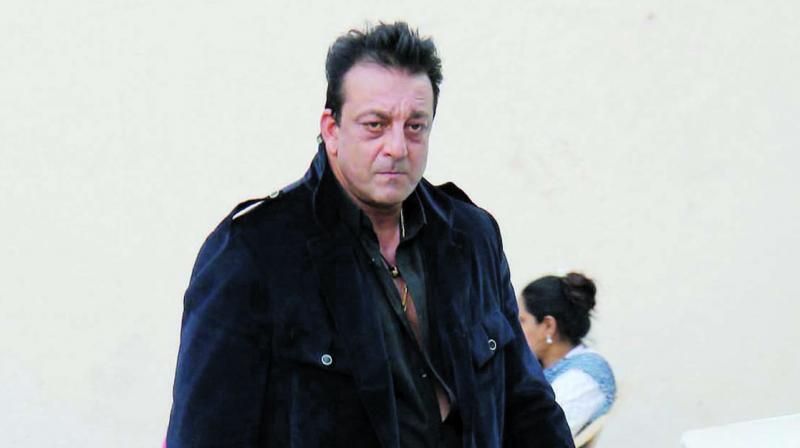 Actor Sanjay Dutt’s comeback project Bhoomi will see the actor playing a father. To fit the character’s look, Sanjay has lost a few kilos. “He will be sporting a salt and pepper look as well. He will look every bit the dad that he’s shown to be. The film will explore his relationship with his daughter,” says a source. Bhoomi will be vastly shot in Agra, the schedule for which started on Wednesday. Reportedly, actress Aditi Rao Hydari has been roped in to essay the role of Dutt’s daughter in the film. Apparently, the actor who has quit drinking for a while now to get in shape for the role, will be seen performing intense action sequences at various locations in Agra.

The actor will be returning to the big screen after four long years. Bhoomi is slated for August 4 release.