Shruti Haasan gets snapped with her rumoured boyfriend in Mumbai

The actress was recently seen exiting the Mumbai airport with her London-based Michael Corsale. 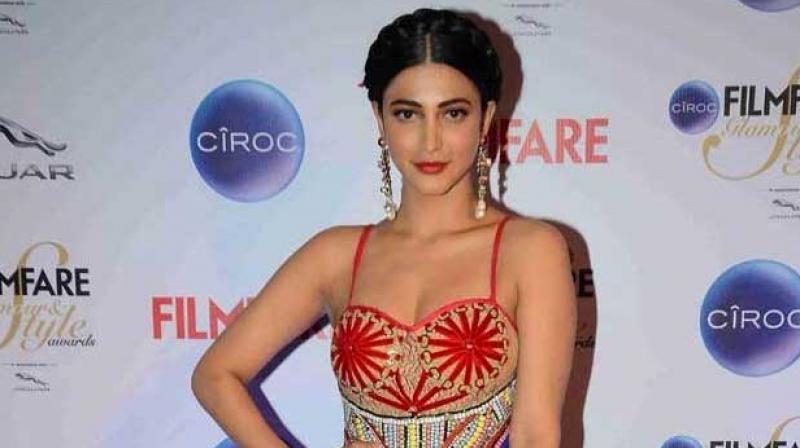 Mumbai: Eyebrows were recently raised when Shruti Haasan stepped out of the Mumbai airport with a good-looking man on Valentine's Day. Turns out, the man is her boyfriend Michael Corsale.

The couple has been reportedly dating for three months now and the definitely looked great together. 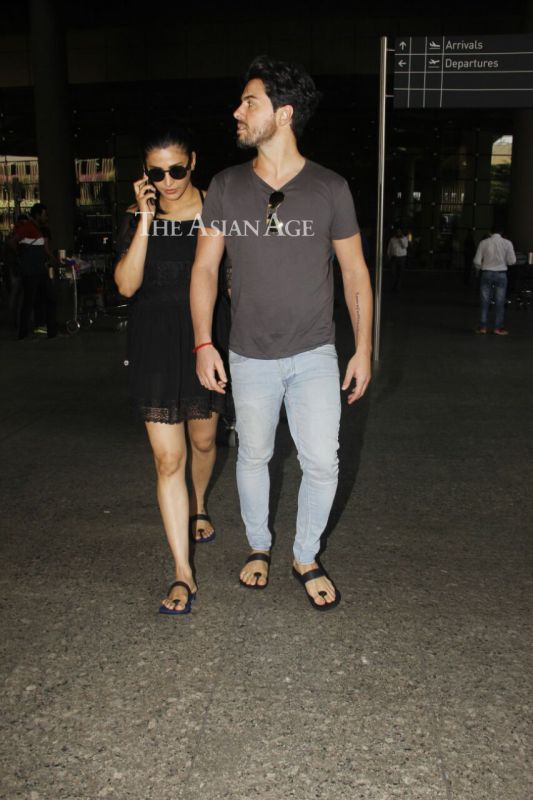 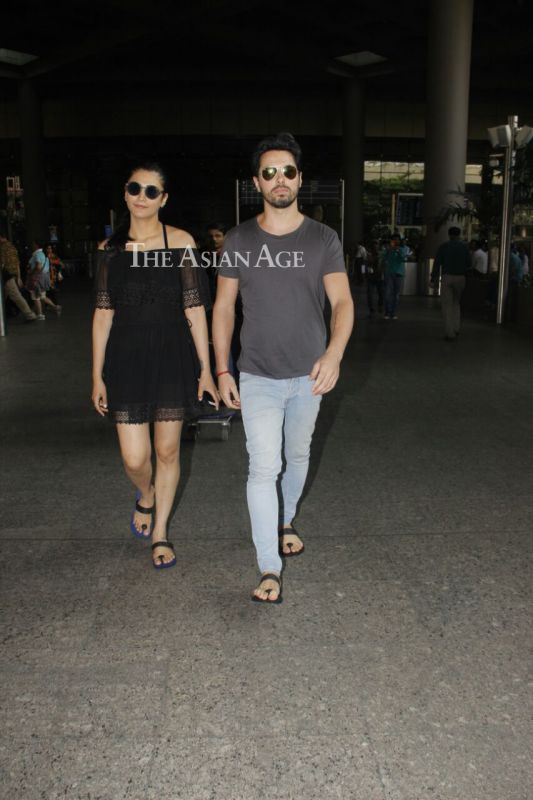 The two first met in London, where they were introduced by a common friend.

Corsale is a London-based Italian and is a theatre actor. He flew down to Mumbai to visit Shruti who was shooting for her film ‘Behen Hogi Teri’ opposite Rajkummar Rao in Mumbai.

Shruti spent some quality time with him roaming around places in Mumbai before he left for London on Wednesday.

Shruti was earlier dating ‘Rang De Basanti’ actor Siddharth and her name has also got linked to Dhanush and Ranbir Kapoor before.