The song she stars in is set in school campus, and Priya is among the few students who feature in it. 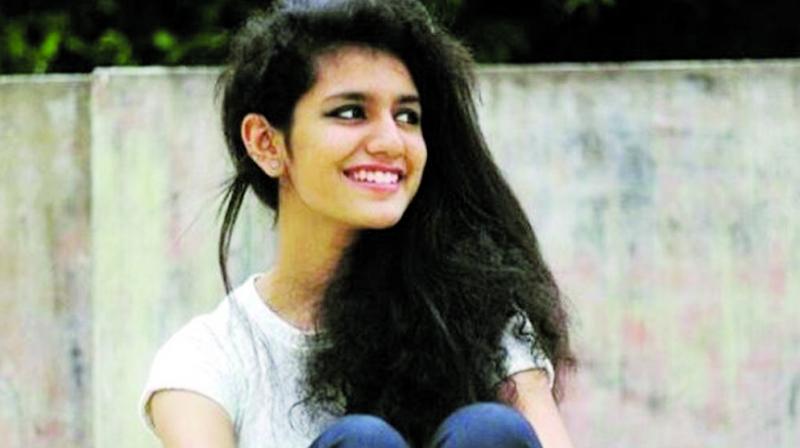 It’s been an unlikely story of a sudden rise to fame but Priya Prakash Varrier became viral overnight, after a scene of her winking and blushing hit the Internet. Not many knew who she was, before a song from Malayalam movie Oru Adaar Love went viral.

Now, we hear that this young actress is already on the radar of Bollywood filmmakers, with some even having approached her already.

A source says, “She is an Internet sensation, and everyone wants to cast her, knowing the fact that she’s bankable today. Considering that she also speaks Hindi well, she’s been approached by a few Hindi filmmakers already.”

The song she stars in is set in school campus, and Priya is among the few students who feature in it. She’s seen gesturing to a friend in the video, and her expressions during that has caught the attention of the Internet, with her social media followers going up to 2.9 million on Instagram.