Salman Khan's Being Human in trouble with BMC, faces blacklist; here's why

Salman Khan’s Being Human Foundation has often come under the limelight in lieu of philanthropic work the NGO does. 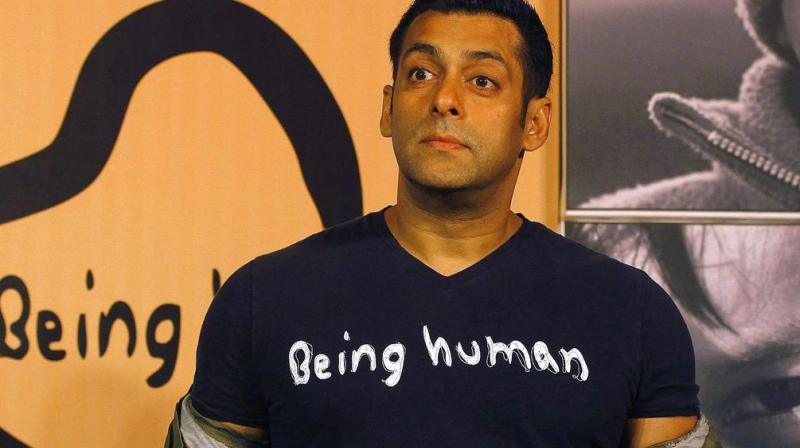 Salman Khan at Being Human event.

Mumbai: Salman Khan’s Being Human Foundation has often come under the limelight in lieu of all the philanthropic work Bhai’s NGO does. The NGO has helped Khan’s image to a great extent, but then it looks like Being Human might be in trouble.

The foundation was reportedly supposed to set up 24 dialysis machines at Allied Cooperative Society on St John’s Road in Pali Hill. In spite of being allocated the project for over a year, Being Human has failed to complete the work. Along with that, the foundation was responsible for appointing staff and maintenance for the centre.

“Being Human, which was shortlisted for running the dialysis centre at Bandra (West), had paid the bank guarantee and was granted all the necessary permissions to go ahead with the project. But with the project not taking off, we have issued them a show-cause notice warning that they would be blacklisted,” a senior civic official told Mumbai Mirror.

“The Being Human Foundation has certain mandatory requirements which need to be included in contracts. There were discussions around those which ultimately did not materialise. There was no formal contract/MoU signed at all,” Loretta Lewis, a representative from the foundation, said in an email statement to the daily.