Kriti and Taapsee to go deglam for Anurag Kashyap's Womaniya

After experimenting with diverse roles this early on in their careers, the duo is set to go completely deglam for their roles in Womaniya. 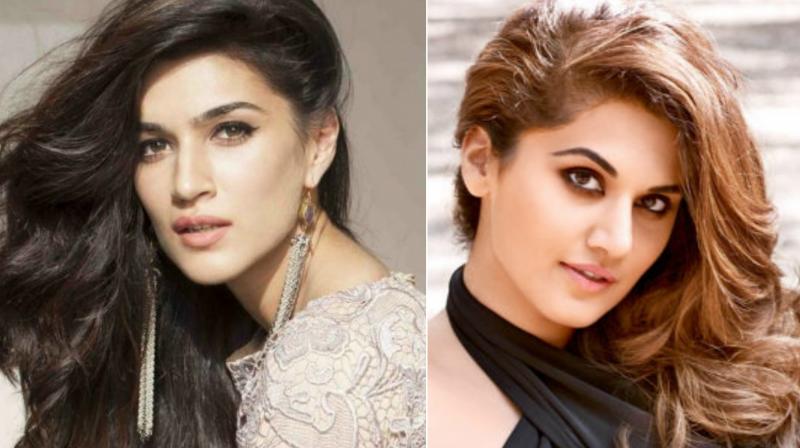 Kriti Sanon and Taapsee Pannu are joining the ranks of the bold actresses of Bollywood who are choosing not to play safe with their work. After experimenting with diverse roles this early on in their careers, the duo is set to go completely deglam for their roles in Womaniya.

Says a source, “It’s a very intense subject, and both Kriti and Taapsee will have to shed their glamorous avatars for Womaniya. They will also have to train themselves for the characters as they’ll both be seen playing professional shooters in the film.”

The buzz is that Womaniya is based on two real-life shooters. Madhu Mantena, who has bankrolled the movie, was keen that Taapsee and Kriti star in it. However, they’re currently busy with their respective projects for now — Kriti is shooting for Arjun Patiala, while Taapsee is busy with Manmarziyaan. However, shooting lessons are in order for both of them soon.

The shooting for the movie, produced by Anurag Kashyap, will start by October, and will be filmed extensively in UP.