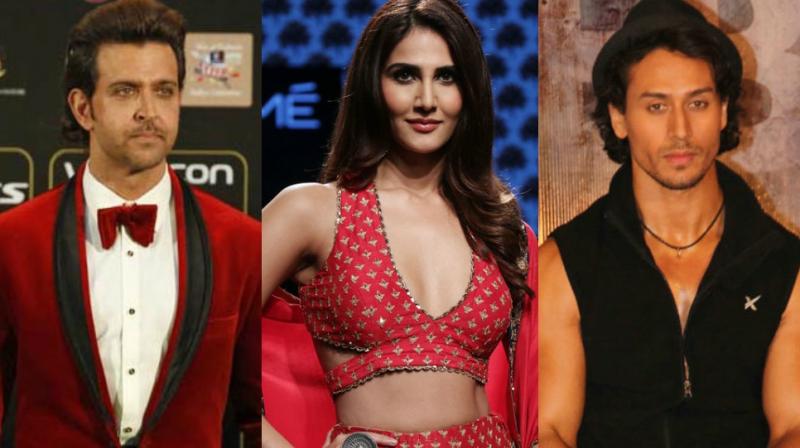 Mumbai: Siddharth Anand's next venture features Hrithik Roshan and Tiger Shroff, and the director says the real challenge is getting a story that does justice to both the actors.

"It's the script that plays a crucial role here as both the actors should feel that their roles are good enough and feel secure as well. For the two-hero films, the challenge lies in writing and not casting," he told PTI.

Anand, who has worked with Hrithik in "Bang Bang", says once the story was written, Roshan and Shroff were the obvious choice for him.

"Both of them respect each other's talent and craft. It became easy to get them because of their image of a mentor and protege. So it will not be hard to sell this (idea of mentor and protege) to audiences," he said.

He said both the actors have read their parts and loved it. There is no overlapping for any sort of competition.

The film would also star Vaani Kapoor, and Anand feels glad that the "Befikre" actor accepted the offer.

"It is a Hrithik-Tiger vehicle and we wanted Vaani for it, and we are glad she said yes to it. It is her ability as a dancer and performer that added value to my scenes. There will be no action sequences for Vaani in the film," he said.

Post this film, Anand and Shroff will collaborate for the second time for the Indian remake of Sylvester Stallone's Hollywood film franchise "Rambo".