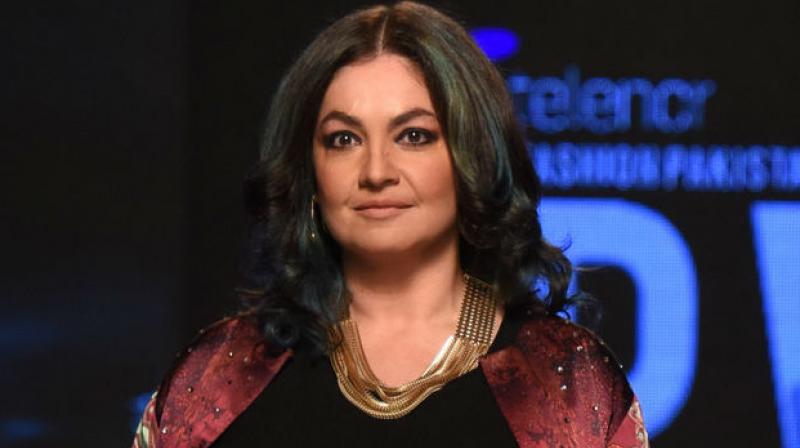 Filmmaker and former actress Pooja Bhatt is on a new journey — that to quit alcohol. By her own admission, she had been addicted earlier, but now has been sober for a while now. She even spoke extensively about her struggle with alcoholism a few months ago.

Now, Pooja, who is a success story in herself, will soon be releasing her book. Her book will speak about her battles with alcohol, but she has clearly stated that this isn’t her autobiography.

Adds a source, “The book, which has still not been titled, will widely speak about her journey through drinking and alcoholism. While Pooja and her father have never been to rehab to quit alcohol, they’ve frequently been spotted at Alcoholics Anonymous meetings, trying to talk to people on how to kick the bottle.”

Mahesh Bhatt famously quit drinking, after finding dirt on his face on a then-Bombay pavement 28 years ago, and Pooja quit drinking 14 months ago. She even took to Twitter to share the news of her having completed 445 days of sobriety.

“Thank you Lord for the courage to say NO and for the capacity to be able to start all over again if necessary. 445 days sober today & counting. Gratitude for the resilience and strength bestowed with every new step I take! #sobriety #recovery #claimyourjourney (sic),” she wrote.

Known to speak her mind from a very early age, Pooja became Bollywood’s youngest producer at the age of 23, when most other actresses were busy pursuing their acting ambitions. This book is set to be a feather in her already crowded cap.