The producers are angling for shahid kapoor to reprise manoj kumar’s role in the remake of the thriller. 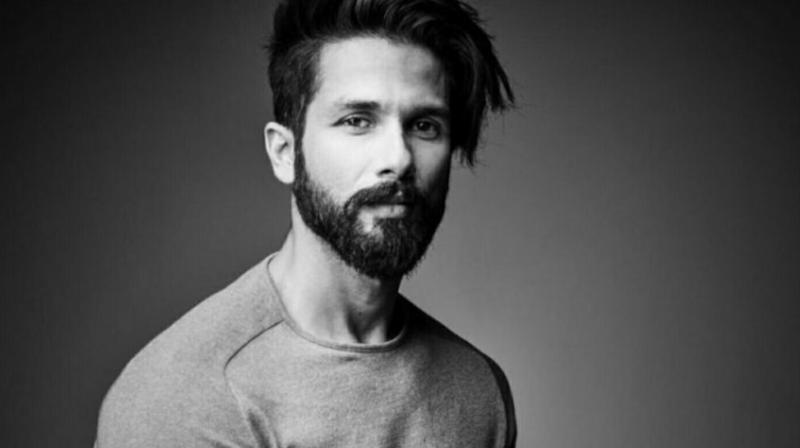 One hears that Shahid Kapoor, who is already playing the lead in the same production house’s ongoing project Batti Gul Meter Chalu, has been pencilled in to reprise the role Manoj Kumar played in the original movie. However, before Shahid gives his nod to the remake, he will apparently meet the veteran actor, and seek his blessings.

Says a source close to the project, “Shahid feels it’s only proper to touch base with the original cast and crew. But not many people associated with the original are still alive. Director Raj Khosla, and music director Madan Mohan are no longer with us, and neither is Sadhana, who played the ethereal spirit. This leaves Manoj Kumar. Shahid will meet him, as this version of Who Kaun Thi is meant to be a tribute to the original.”