This happens to be the first time that she has headed a revising committee. 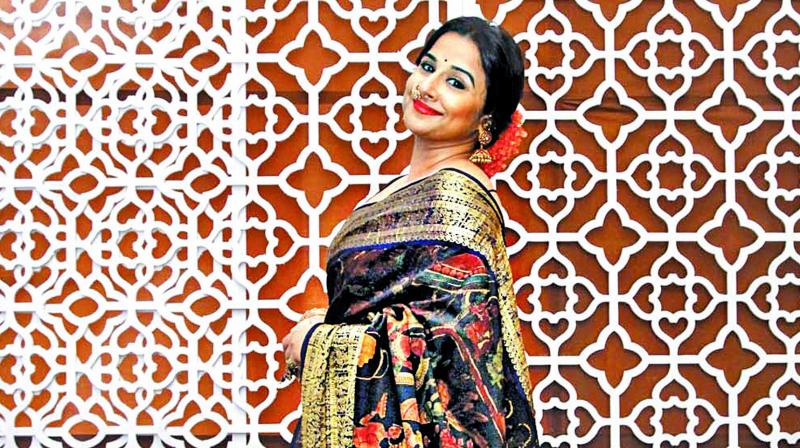 Reveals a source, “Vidyaji was there to view the film, and they certified it. She had a good time with the team, and also clicked pictures with them, as well as other members of the CBFC. Later, she also viewed a few film trailers that had come in for certification as well.”

The actress had recently told us about her role. “A lot of people don’t know what it means to be a board member. We don’t watch all of the movies. Only when there’s a problem do we see the film,” she had said.

Apart from Vidya, known names like Vivek Agnihotri, Vani Tripathi Tikoo, Mihir Bhuta and others were also made a part of the new CBFC team headed by Prasoon Joshi, after he became the chief following Pahlaj Nihalani’s unceremonious sacking.