Difficult to move on from Andhadhun, says Sriram Raghavan 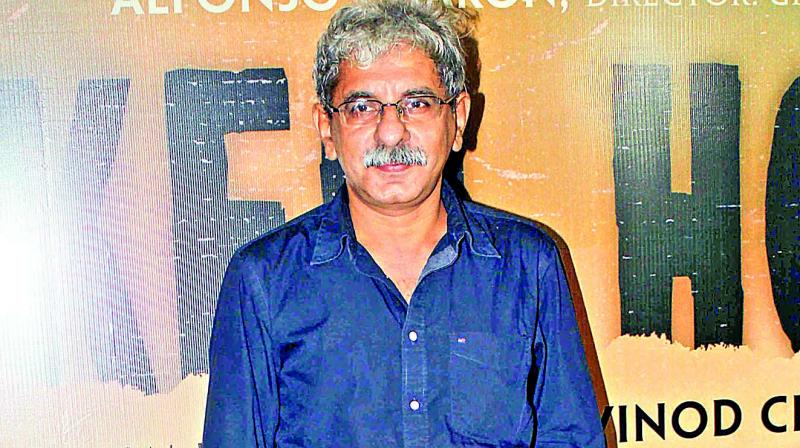 Filmmaker Sriram Raghavan, whose Andhadhun made all the right noises in 2018, refuses to calm down even in 2019. The film has now gone to China as Piano Player where it continues to wow the audience.

Reacting to this, Sriram says, “The movie has given us more than what we had expected and this journey is still continuing. It no longer belongs to me. It’s a rare thing to happen. It is difficult to move on but we have to.”

Interestingly, many are planning to remake the film. “Many enquires are on and it may be remade in South and in a couple of other regions... negotiations are going on. I am not directly involved but work is on,” says Sriram.

Meanwhile, the Badlapur director is also glad to see the shift in the industry where the writers are seen as a crucial element of every film.

“I hope everyone takes that seriously. It was a high time last year when many such films made extraordinary numbers and that’s when people started noticing it. It broke all the records. I just hope writers are paid more,” says the 55-year-old director.

The director also met superstar Shah Rukh Khan over dinner and soon there were speculations of him collaborating with him. Commenting on the same, Sriram says that he would love to collaborate with SRK.

“He liked my film Andhadhun so he called me. It was just a conversation but if I have something for him, I will definitely cast him. I haven’t pitched an idea to him but I would love to collaborate with Shah Rukh some day. I need a good script in the first place for him,” he adds.