The actress talks about her next project and green being her lucky colour. 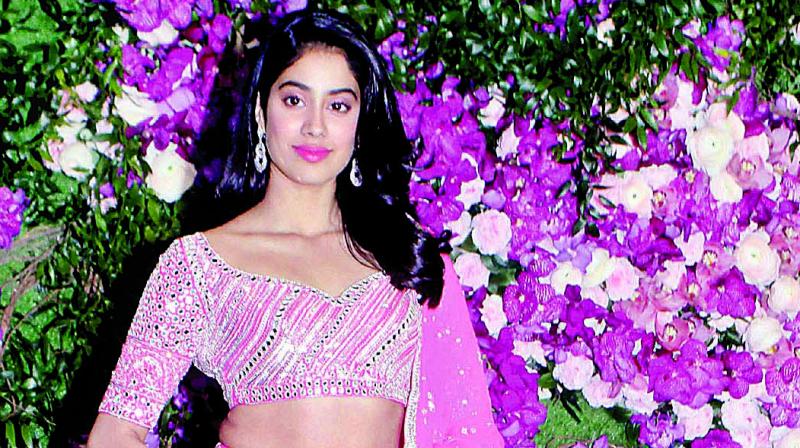 After making her debut with Dhadak, Janhvi Kapoor is presently busy shooting for the biopic on Gunjan Saxena, the first woman IAF pilot who evacuated injured soldiers from Kargil in 1999. The film is directed by Sharan Sharma for Dharma Productions.

“I should be shooting in summer for my other film. And no, it is not Takht,” says the actress. “The shooting is on for Gunjan Saxena biopic. There is time for the Takht shoot. We are working on other things for the project,” she adds.

Since summer is almost here, we asked Janhvi about her go-to clothes during this period. “Like everyone else, I feel very hot during summer. I wear shorts a lot. I also wear khadi and cotton shirts and kurtas,” says Janhvi. And, what’s her favourite colour? “Green is my lucky colour. My mother told me to wear green because an astrologer once told her that it is my lucky colour. So, she has asked me to wear it often,” adds the actress.