The warrant was issued on the request of the film producer’s lawyer, as Sanjay Dutt failed to appear before the court. 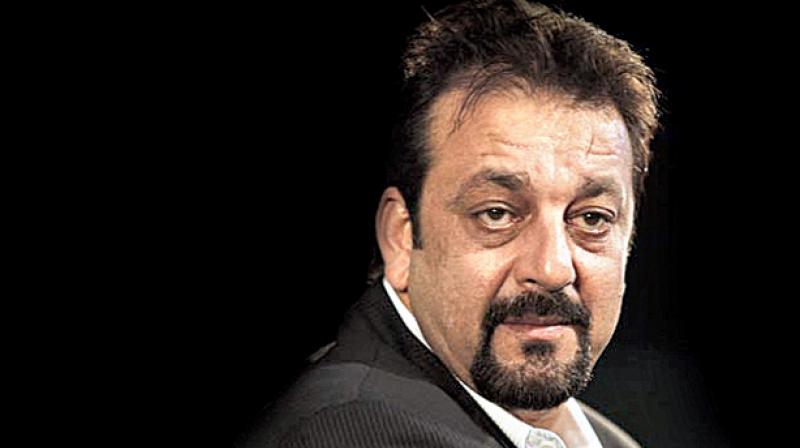 Mumbai: The metropolitan magistrate court in Andheri on Saturday issued a bailable warrant against Bollywood actor Sanjay Dutt in the case where he is charged with threatening film producer Shakeel Noorani.

The warrant was issued on the request of Mr Noorani’s lawyer, as the actor failed to appear before the court after coming out of jail.

Speaking to The Asian Age, Dutt’s spokesperson said, “This case has been going on for a long time and the present situation has arisen because of the communication lapse between our lawyers and us. We respect the urgency shown by the honourable court regarding our attendance/ representation and we would take immediate measure to rectify the situation.”

According to reports, the case dates back to 2002 when Mr Noorani — who alleged that Dutt had failed to complete his movie Jaan Ki Baazi, despite pocketing Rs 50 lakh as the signing amount — filed a complaint.

Mumbai police spokesperson Ashok Dudhe, confirmed the news, saying, “The Andheri court has issued a bailable warrant against Dutt in connection with 2013 case where the actor is facing charges of threatening Noorani.”

In 2013, when Dutt had refused to come to court, a non-bailable warrant was issued at that point as well, but was cancelled after he appeared in court. Later, Dutt had to go to jail in the 1993 Mumbai serial blast case where he was sentenced to five years imprisonment for possessing illegal arms.

When Dutt came out of jail, Noorani’s advocate Neeraj Gupta had moved a plea for Dutt’s appearance in the court in February this year.